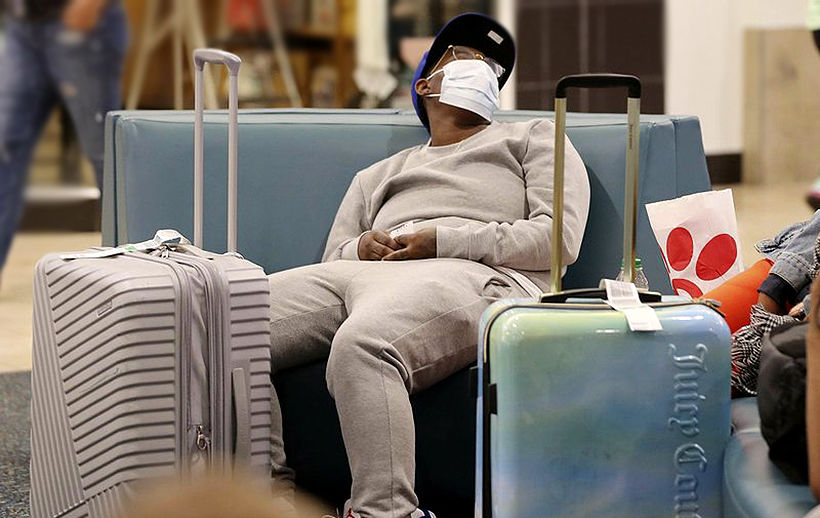 The cases of coronavirus in China continue to fall as Italy locks down entire cities to contain the virus. New York officials have announced a state of emergency. Around the world, the virus has now infected 95 countries. There is a total of 110,066 cases, 3,830 related deaths and 62,278 total recoveries.

The epidemic is moving west as new cases in China drop dramatically. Meanwhile Italy is imposing an unprecedented peacetime lockdown which directly affects 16 million people as new cases and deaths skyrocketed over the weekend. Italy’s cases have nearly tripled from about 2,500 infections just last Wednesday to more than 7,300 yesterday, with deaths rising to more than 366.

In the Lombardy region of northern Italy, which has been locked down, schools, conferences, markets, tourist attractions, church congregations, and even funerals, are banned. People are now required by law to keep a distance of one metre from one another.

In the US cases have also risen to 538 with 22 deaths recorded, 3 in the past 24 hours. Californians remain on edge as a cruise ship starts disembarking today. The cruise ship, the Grand Princess, with nearly 3,000 stranded passengers, prepares to dock today in the Port of Oakland in San Francisco Bay.

The local Department of Health and Human Services say the Grand Princess docks today and outlined plans for the nearly 3,000 people aboard the ship, 1,000 of them local Californians. They stressed that no one on board would be released immediately to the general public.

“All of those passengers will be quarantined for 14 days at military installations.”

Leading health officials warn that the US is now entering a new stage in dealing with Covid-19 coronavirus, saying that containment is no longer possible. Dr. Scott Gottlieb, commissioner of the Food and Drug Administration (FDA) during the first two years of the Trump administration says “we’re past the point of containment.”

“We have to implement broad mitigation strategies. The next two weeks are really going to change the complexion in this country. We’ll get through this, but it’s going to be a hard period. We’re looking at two months, probably, of difficulty.”

The World Health Organisation now estimates the death rate from Covid-19 at 3.4%, shocking experts following the progress and statistics of the current outbreak.

Speaking at a media briefing, the World Health Organisation’s director-general, Tedros Adhanom Ghebreyesus, reported that the death rate was far higher than that of the seasonal flu, which kills about 0.1% of those infected.

But he clarified that the death rate is likely to change further as more cases are confirmed, though experts predict that the percentage of deaths will decrease in the longer term since milder cases of COVID-19 may be going undiagnosed.

But he warned that Covid-19 caused a “more severe disease” than the seasonal flu and explained that “while people around the world may have built up an immunity to the flu over time, the newness of the Covid-19 meant no one yet had immunity and more people were susceptible to infection.”

“A patient’s risk of dying from Covid-19 varies based on several factors, including where they are treated, their age, and any preexisting health conditions.” 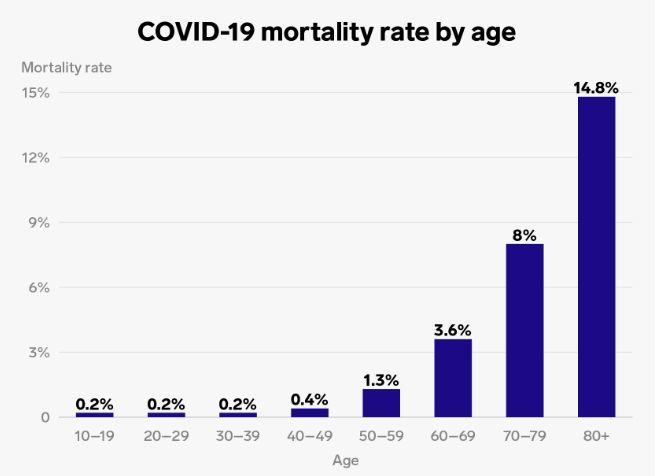 In other coronavirus news…

• In China, 10 people have died and dozens are still trapped after a hotel used as a quarantine building collapsed. The owner of the building is under police custody.

• New York officials declared a “state of emergency”, as the state’s caseload rose to 105 yesterday from 89 on Saturday. Oregon, with just 14 cases, also followed suit.

• In Iran, where dozens of senior officials are sick, a senior adviser to the supreme leader and a member of Parliament died after contracting the virus. State media reported that all flights to Europe would be suspended indefinitely.

• Saudi Arabia has cut off access to Shiite Muslim towns and villages in the east of the kingdom, cordoning off an area in Qatif Governorate where all 11 of the country’s confirmed coronavirus cases have been identified. And local Saudi media reported that the country would temporarily close down all educational institutions and block travel to and from a number of countries in the region. The kingdom had already suspended pilgrimages to the Muslim holy cities of Mecca and Medina.

• The health minister in France, one of Europe’s bigger trouble spots with 1,209 cases, has announced a ban on gatherings of more than 1,000 people.

• Israeli PM Benjamin Netanyahu says that Israel, with 39 cases (no recorded deaths yet), is considering requiring all Israelis and foreign nationals arriving from abroad to go into a 14 day self-quarantine.