Yester evening in Pattaya, 29 out of work “bar girls” (and one foreign national) were arrested by Chon Buri police. They allegedly broke Covid-19 rules as they gathered in a small area to live stream performances for overseas customers.

The entrepreneurs were allegedly filming themselves either solo or in groups as they danced and “interacted” with guests for virtual drinks that were redeemable as a commission.

However, their entrepreneurial venture was crushed when the Chon Buri special operations unit staged a raid to break up the alleged illicit gathering in Bang Lamung.

Chon Buri police say live streaming has been increasingly popular as bargirls have been out of work due to Covid-19 restrictions. They add that the entertainment sector has received no financial assistance from the government.

Covid-19 restrictions had decreed that all entertainment venues in Thailand were to be closed to prevent the spread of Covid-19. This has put an estimated 10s of thousands in Pattaya alone out of jobs. Some estimates say that 80% of the Pattaya areas GDP comes from tourism.

The women were not identified by name to the media.

Police Col Thanawut Chongchara expressed his sympathies with the unemployed as well as those trying to find a new source of income. However, he says that the “overall issue” is having small groups together without adhering to proper social distancing rules. He did not comment on the solo work or whether he was a fan of the videos.

The women were taken to a local police station for further legal proceedings. Livestreaming equipment was taken as evidence.

Last year, the Thaiger wrote how Pattaya bar girls were turning to Youtube for supplemental income. Some of the videos have been taken down.

Maxlou
Noticed how this Thaiger journalist is fond of the sly (wink wink) "there was no comment from xx about xx." Well, maybe instead of just rewriting a press release then perhaps try doing actual journalistic work and asking a question? … 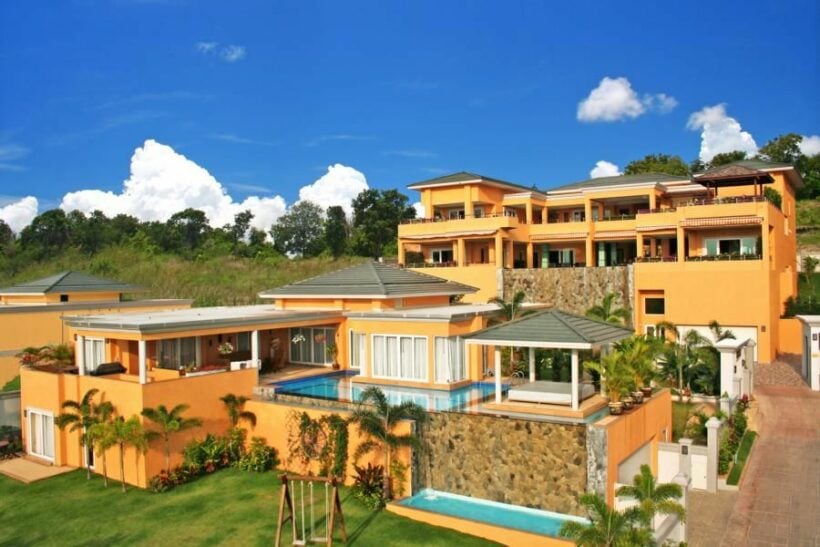 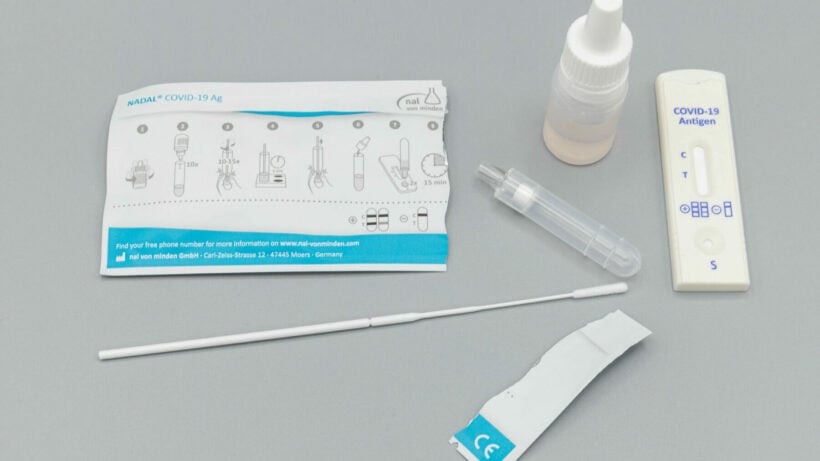 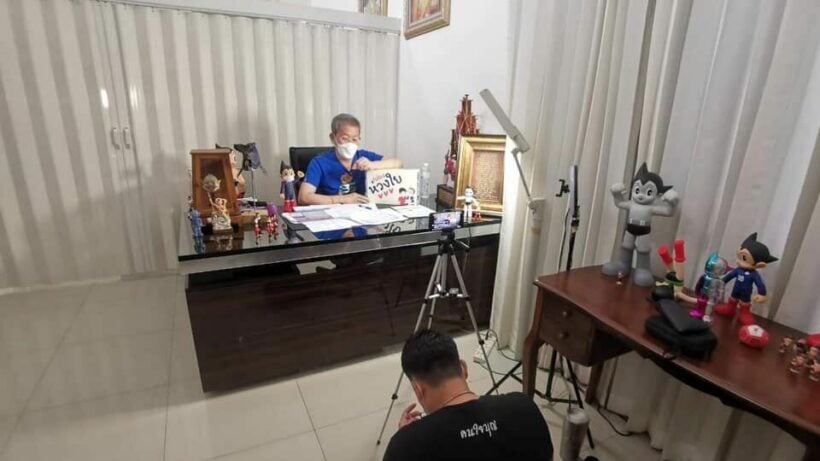 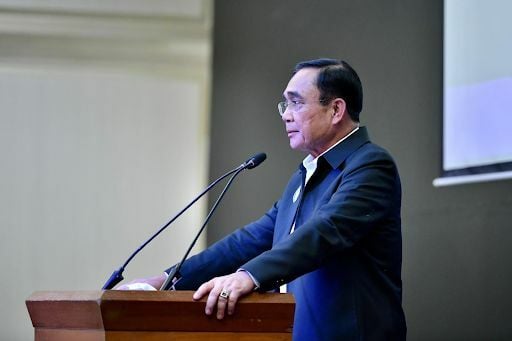 On, off, on, off: PM Prayut rips off face mask mid-speech in Phuket 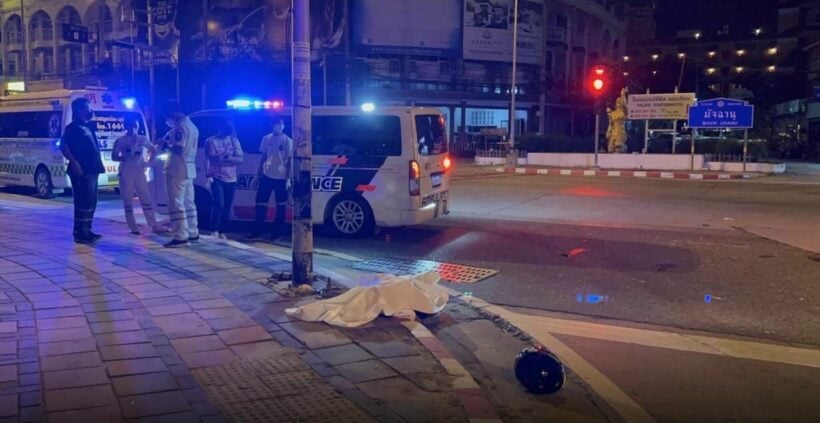