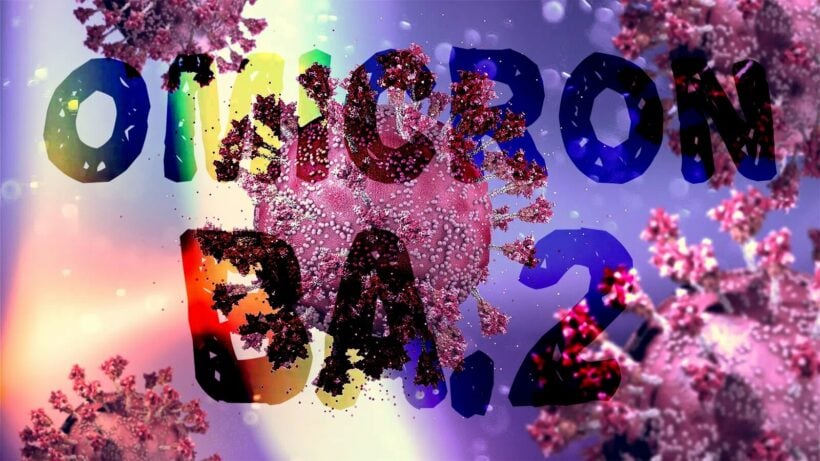 PHOTO: 14 infections of the Omicron BA.2 sub-variant have been detected in Thailand now with 1 death. (via Medpage Today)

After earlier reports that 9 cases of the new sub-strain of Omicron, the BA.2 sub-variant, had been identified in Thailand so far, that total has already increased to 14. The infections in Thailand involve both Thai nationals and international travellers. It was also confirmed that the first death in Thailand from the Omicron variant reported earlier this month was in fact infected with this new strain.

The death toll for the Omicron variant in Thailand has now reached 7 people which is 0.1% of all Covid-19 infections. That first death of Omicron was recorded in Songkhla province in the south of Thailand and was an 86 year old woman from Hat Yai. She had Alzheimer’s and was bedridden, though she had been double vaccinated but had not received a booster shot. She got infected with a Covid-19 after her grandson travelled to Phuket and back and spread the virus to her. It was recently confirmed that her infection was of the BA.2 sub-variant.

The Omicron subvariant BA.2 has already spread to at least 40 countries around the world, and in Thailand the Medical Sciences Department sent data from about 7,000 Omicron-infected patients to the Department of Medical Services to study to determine if there are more cases of the BA.2 sub-variant already in the country.

The BA.2 subvariant was first reported in India and South Africa in late December and is said to have more than 20 mutations with around half as many spike proteins which are critical in interacting with human cells to allow the virus to enter the body.

Medical Sciences Department Director-General Dr Supakit Sirilak says that there’s no cause for alarm now, as researchers have not found a clear difference in the severity of the original Omicron variant and the BA.1 and BA.2 subvariant. With no clear sign that it presents a greater danger, the World Health Organisation has not declared BA.2 as a variant of concern.

Vince
Just now, JamesR said: And let's hope we are not one of the 450 killed each day (Uk for example), the number soon to rise I think with the opening up of the country today. I suppose we have now…
JamesR
1 minute ago, Vince said: As opposed to those who die from avoidable cardiovascular disease, auto accidents, or perhaps the increased side effects of isolation and depression - including alcohol and drug abuse - from COVID restrictions? Life's a gamble, …