11 new Covid-19 cases were detected in quarantine, according to the Centre for Covid-19 Situation Administration. The total number of confirmed Covid-19 cases is raised to 4,180 with 3,903 recoveries and 60 deaths. 217 people are currently receiving medical treatment for the coronavirus. 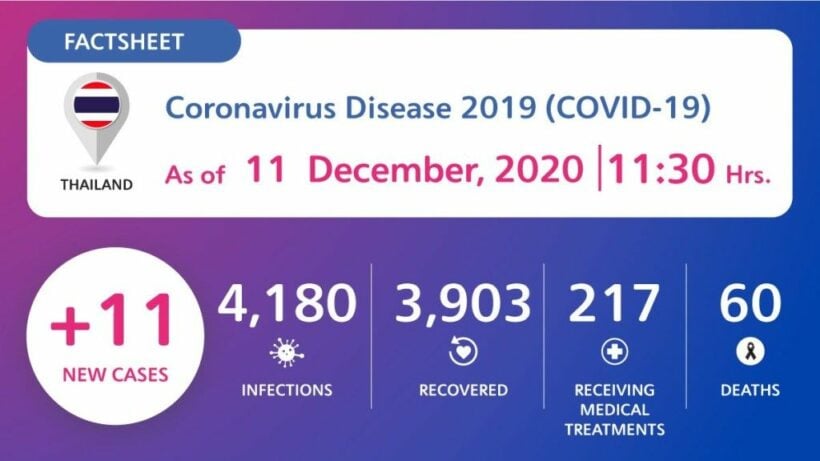 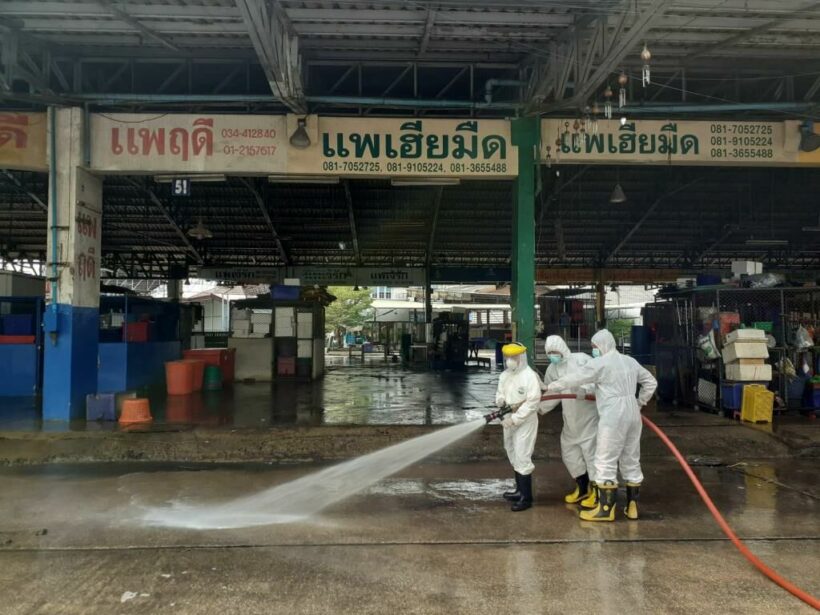 PM Prayut Chan-o-cha will order legal action against anyone who “distorts information” about the government’s Covid-19 vaccination plan after the banned opposition politician Thanathorn Juangroongruangkit had raised the topic of “Royal Vaccine: Who Benefits and Who Doesn’t?” on his Facebook Live feed on Monday.

On the Facebook Live, Thanathorn criticised the government’s vaccine procurement and production, commenting that the government is too slow in securing sufficient inoculations.

“Thailand pinned its hopes only on AstraZeneca which allowed local pharmaceutical manufacturer, Siam Bioscience, to produce its vaccine. The government had not held talks with other countries until Jan 3 when it announced it will buy 2 million doses of vaccines from Sinovac which is a very small quantity… enough for only 1.5% of the population.”

Siam Bioscience is a royally-sponsored company that has partnered AstraZeneca to produce the vaccines for Thailand and other countries in the region.

According to Dr Nakorn Premsiri, director of the National Vaccine Institute, Siam Bioscience invited the British-Swedish pharmaceutical group AstraZeneca to visit its plant to see whether it met the criteria required to produce the vaccine at a minimum of 200 million doses per year. The government approved 600 million baht to improve the plant’s facilities to produce the Covid-19 vaccine according to the requirements of AstraZeneca.

Responding to Thanathorn’s comment, the PM says he will order prosecution for anything “that is distorted and not factual” that gets published, whether in media or on social media and that he has to protect the government’s credibility from those who are “irresponsible” with their remarks.