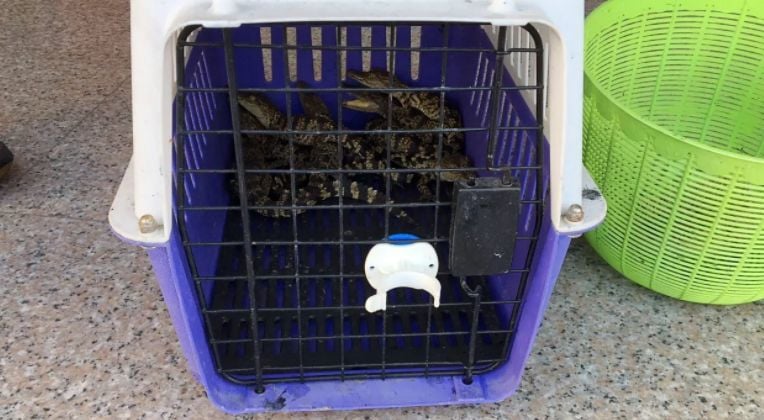 After getting a call about a man screaming and acting out at an apartment in Pathum Thani, a province just outside Bangkok, police entered the room and found 8 small crocodiles.

The man had moved to the apartment just a month ago and trashed the place. Messages in Thai were written all over the walls. It also appeared that the man tried to burn many items in his room. Officers say they also found marijuana.

Residents in the apartment building say the man had been acting strange and throwing things out of his room. Some residents say they were concerned that the man may have been using drugs.

The man was arrested, but Thai media did not report on what charges he faces. Police do not know where the man got the crocodiles or what he was planning to do with them. 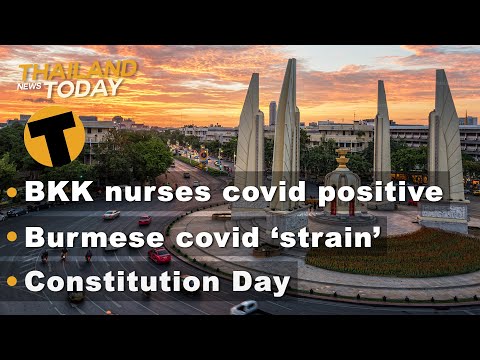