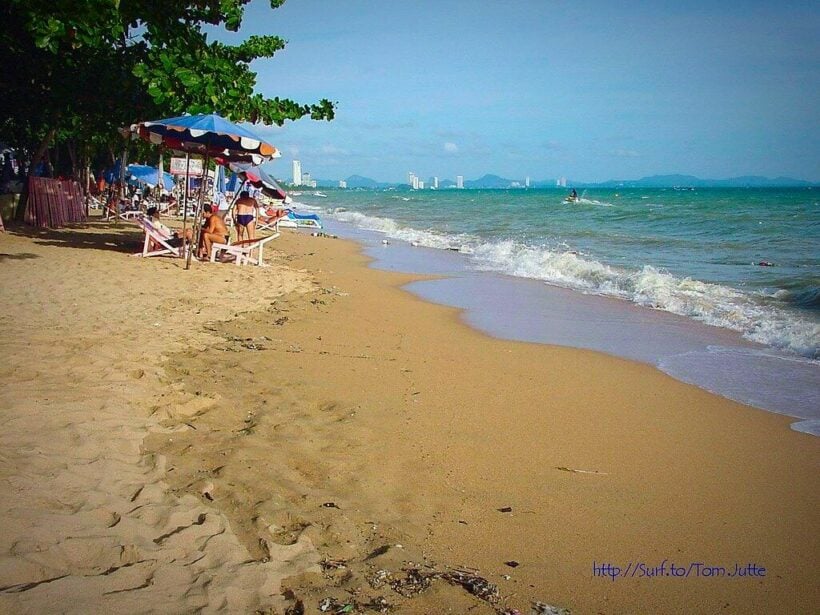 Chon Buri is reporting 10 new Covid infections this morning, with officials saying all the infections appear to have originated from other areas, including entertainment venues in Bangkok. 5 infections were found in Banglamung, 1 in Mueang Chon Buri, and 4 in Sri Racha.

The new infections totalled to less than half of yesterday’s 23, with local officials saying they have increased proactive testing. 207 people who have bene in contact with those who have been infected, are still waiting on results while they remain isolated. 806 entertainment venue workers are also waiting for test results.

Other infections include a close contact of 2 infected families who visited a motor show in Nonthaburi province, a DJ in Bangkok and Lopburi, a Cambodian national, a person recently arriving from Phuket, and 1 Japanese national.

Details on the other 2 cases have not yet been released. Chonburi officials have asked people to wear masks and stay calm as well as avoid entertainment venues at this time and follow social distancing rules.

Meanwhile, Bangkok governor Aswin Kwanmuang has ordered the closure of Bangkok nightlife venues in 3 districts from today until at least April 19. The shutdown in Klong Toey, Watthana, and Bang Khae, comes as a result of new Covid-19 clusters, with Aswin saying that should infections spread to other districts, they too will face the same restrictions. For now, 196 nightlife venues across the 3 districts have been directly affected.

The closures affect the high profile party spots along the Sukhumvit road strip, including Thong Lor and Ekkamai, as well as other areas directly north of the city centre.