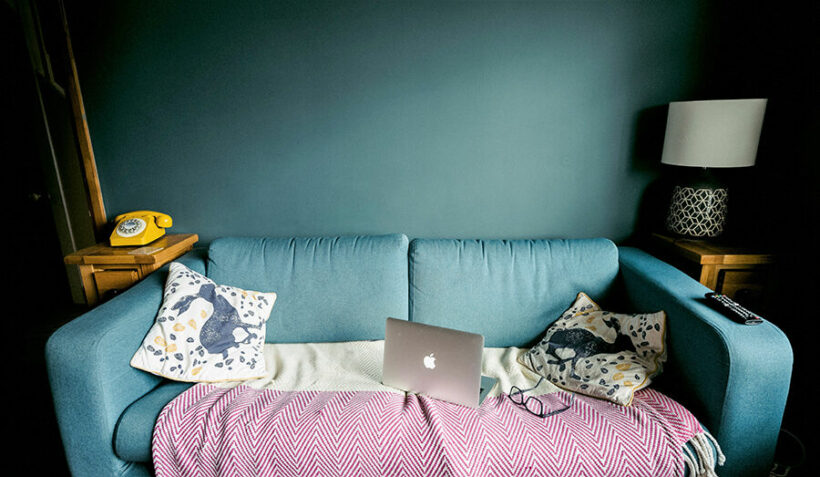 According to a Nation Thailand report, Treenuch’s visitor came to her home on Sunday to congratulate her on her appointment. The minister learnt yesterday that her well-wisher had tested positive for Covid-19 and announced her intention to self-isolate. The results of her own test are not yet known.

“Out of social responsibility, I will go into self-quarantine and will perform my duties from Wednesday via the Zoom application.”

Treenuch was appointed to her role last month after the Criminal Court convicted former Education Minister, Nataphol Teepsuwan, for his part in 2013 – 2014 protests against the Yingluck Shinawatra administration.

Meanwhile, Transport Minister, Saksayam Chidchob, is also self-isolating for the next 14 days, after a member of his team tested positive for the virus. It’s understood the staff member in question had been to a nightlife venue in the Thonglor area of Bangkok, an area now at the centre of a new cluster of infections.

According to a Thai PBS World report, Saksayam says he went to a hospital in the north-eastern province of Buriram to request a Covid-19 test after learning of his staff member’s positive diagnosis. He says he has also instructed other employees to self-isolate for 14 days and is having the office deep-cleaned.

Saksayam adds that he has made PM Prayut Chan-o-cha aware of his need to self-isolate and that his deputy will cover for him during the 14 days he is away from the office.

10 new infections in Chon Buri – many linked to Bangkok nightlife