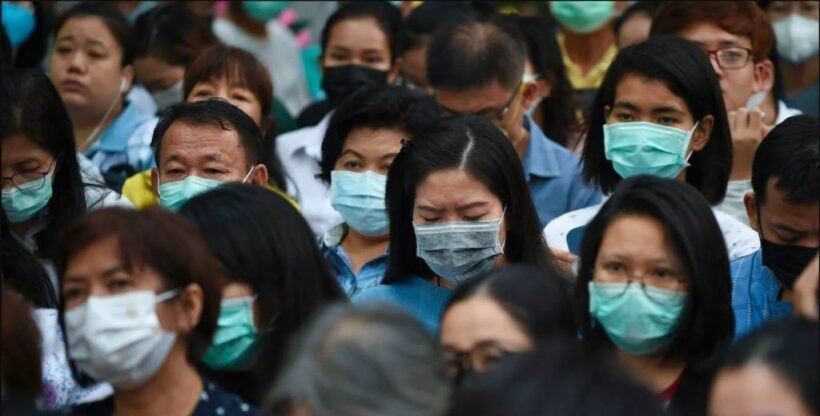 Department of Disease Control director general Suwanchai Wattanayingcharoenhai says it’s “impossible” the child contracted the virus in Thailand because health officials had recently tested 2,635 people in the border district Mae Sot and all the tests came back negative. He adds that the district has increased security around the border since Myanmar reported a spike in cases.

A Uzbek football player from the Buriram United team recently tested positive for Covid-19 after he was released from quarantine. The football player arrived in Thailand on August 11 and went into a mandatory 14 day quarantine in Bangkok where he tested negative for the Covid-19 multiple times. Health officials speculate the virus may have a longer incubation period in rare cases and that he may have “brought the infection with him” from Uzbekistan. 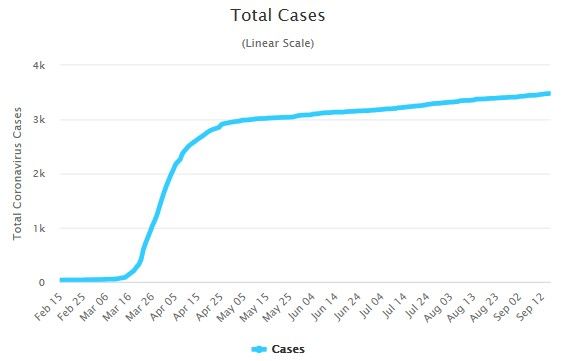