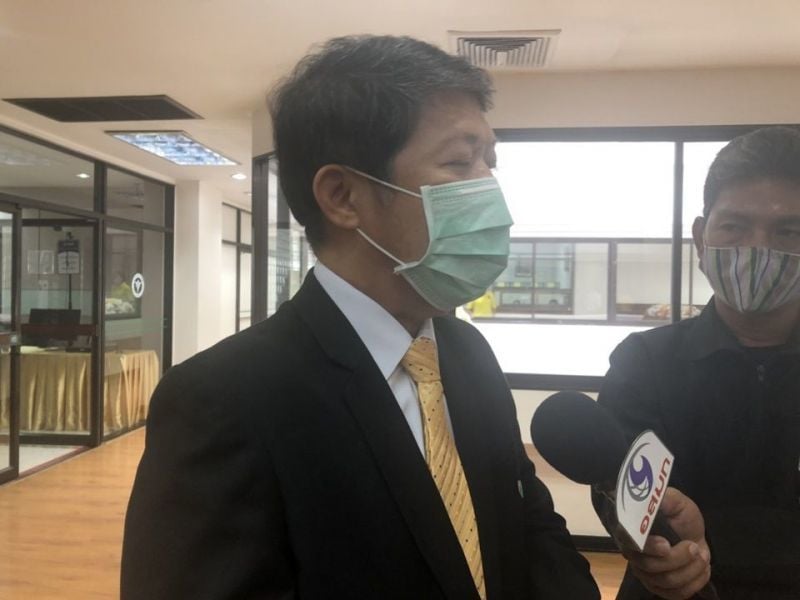 Thai health officials are investigating a case where a Burmese child tested positive for Covid-19 in Myanmar just 9 days after he travelled out of Thailand. But it’s “impossible” the child contracted the virus in Thailand, according to the Department of Disease Control director general Suwanchai Wattanayingcharoenhai.

There is no record of the boy and his mother leaving the Thailand and the DDC director general says he suspects they travelled through natural, unofficial, routes.

He claims it’s “impossible” that the boy contracted the virus while in Thailand. Random coronavirus tests were done on 2,635 people in the district on September 8 and 9. 1,128 of those people were migrants. All results came out negative, he says.

The director general also adds that Thailand’s border districts have upped their security since the spike in Covid-19 cases in Myanmar. Stringent monitoring measures are in place to screen people who are classified as “high risk” for carrying the virus, he says.

Police have also tightened their patrol and have arrested dozens of Burmese migrants for allegedly crossing the border illegally. Border patrol in the Prachuap Khiri Khan province have even placed barbed wire along the natural passageways to prevent migrants from entering Thailand and potentially spreading the virus.

Although he says there’s no way the boy contracted the case in Thailand, Suwanchai says he’s gathering more information about the case from the World Health Organisation and the Thai Immigration Office.