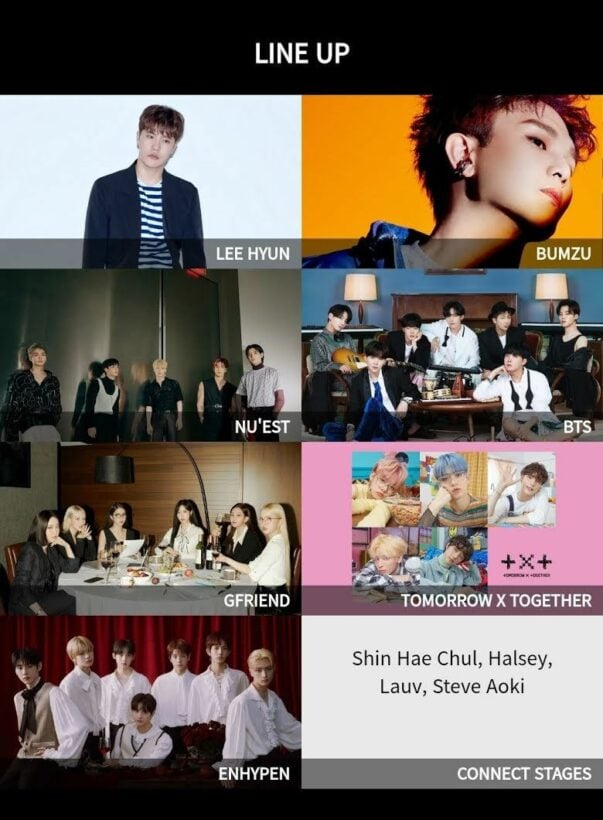 Music supergroup BTS has been named Entertainer of the Year by Time Magazine, capping another year ascending through the bamboo ceiling of the world’s music industry. The South Korean K-Pop group, who debuted in 2013, has become the world’s most popular band thanks their meaningful lyrics, themed albums, an army of adoring fans (who are actually called ARMY), positive messages and a broad scope in musical styles.

Last month, the 7 members earned the first major Grammy Award nomination for a K-Pop band, BTS had the summer bop of the year with the retro-styled “Dynamite”, which was the band’s first single to debut at No. 1 on the Billboard Hot 100 charts. Their recently released “Be” album is their 2nd to reach the No. 1 spot on the Billboard Hot 200 Album chart this year. In 2019 they scored 3 albums in a 12 month period to reach the No. 1 position, an accomplishment only ever achieved by another “boyband”, The Beatles.

Over the past week the band had a clean sweep of all the major categories in all the different end of year Korean music award shows, a dominance never before seen in one of the most competitive music industries in the world. One member, Suga, has had to sit out their promotional activities over the past month following shoulder surgery. The other members explained that the injury has been a niggling problem for their fellow member since a car accident in the ear days of their training in Seoul.

The band have also risen to world fame on the back of their live performances which has included 2 sell-out world stadium tours. The band’s live singing, stage presence and powerful concert performances have earned them credibility and accolades from the world’s music industry.

“Dynamite” was their first all English track – most of their work is in Korean with smatterings of English – making their rise to fame in the west even more noteworthy.

Behind their slick videos and weaponising of social media platforms, the 7 members write and produce much of their material with 2 of the members inducted into the Korean Music Copyright Association. BTS have also been invited to join the US Recording Academy as part of the committee that selects the annual Grammy Awards winners.

“They did it (the Time award) in a year defined by setbacks, one in which the world hit pause and everyone struggled to maintain their connections.”

Twitter said this week that BTS “Continues to Reign as Most Tweeted About Musicians” in the US for a 4th straight year.

BTS will perform later on tonight, US time, in a television special when Time magazine’s Person of the Year will be announced. 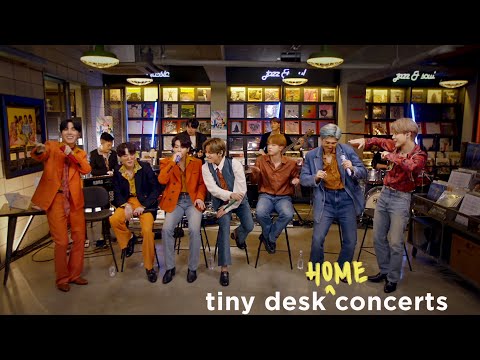