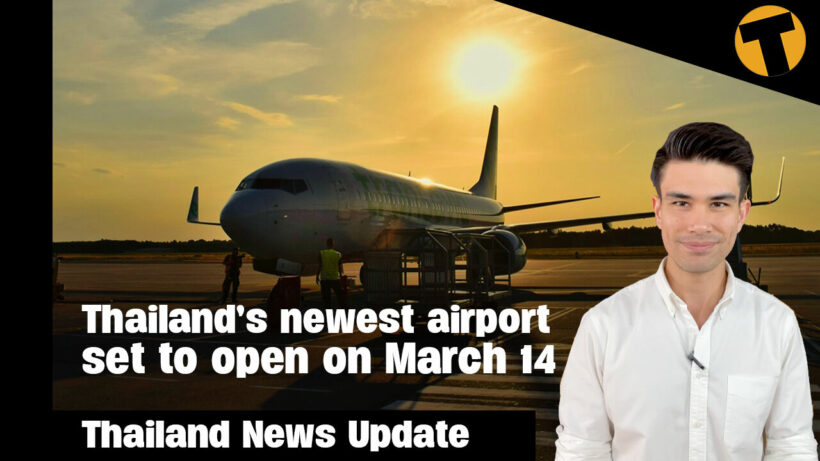 Police are still baffled over exactly what happened on the night Thai actress, known as Tangmo, drowned in the Chao Phraya. At this stage only two people have been charged over the events – the speedboat’s owner and the skipper on the evening. Beyond that police, whilst not necessarily suspecting foul play, say their mystified as to the different accounts from the other 5 witnesses. 37 year old TV actress Pattarathida “Tangmo” Patcharaveerapong drowned after falling from a speedboat into Chao Phraya River on February 24. Yesterday police, commenting on the ongoing investigation said that… each witness was interviewed separately and the stories they told us were different. “It is certain that at least one must have been lying.”Police also reported that a third suspect may be charged following statements by other witnesses that have contradicted findings by the forensics team. Meanwhile, Krissana Sriboonpimsuay, the lawyer representing Pattarathida’s mother, has called on the former director-general of the Central Institute of Forensic Science, to perform a fresh autopsy.Intense interest in the case remains as police continue to provide daily updates with Thai media.

Don’t read too much news, at least that’s what Thailand’s Department of Mental Health is telling Thai people. The spokesperson told the media the department was concerned with Thais that obsessively monitored the news and social media updates to the point of stress, particularly while major events are occurring. The warning from the department comes at a time when the investigation into the death of the Thai TV actress, known as Tangmo, has dominated headlines in Thai media. A spokesperson from the department says that people who find themselves always trying to be up-to-date with the news may find it beneficial to shift their attention to other activities in order to calm their thoughts. He also recommended that people conduct self-evaluations to see if news cycles are beginning to impact their daily life or causing anxiety and sleeping difficulties.He noted that individuals suffer from “Fear of Missing Out,” (also known as FOMO) they may have unpredictable moods and anxiety when they are not watching the news or checking their phones. He said that many Thais spend more than six hours every day staring at screens and are addicted to social media.

A wild bull has charged at a group of five park rangers patrolling in Tat Mok National Park in Phetchabun province on Sunday. The bull hit the squadron leader head-on, knocking out some of his teeth and injuring his face, mouth and body. The group’s team member was also injured. The team made it to Phetchabun hospital by Sunday evening after another team of rangers rescued them.As they were too far away for a helicopter rescue, an ambulance was sent by the National Park chief and was able to meet them 5 kilometres away from the rescue point. Wild bull attacks are a real threat to park rangers. In September last year, a forest ranger was killed by a guar when it attacked him and his squad in the Khao Yai National Park.

Commercial flights at Thailand’s newest airport in the southern province Yala are set to take off on March 14. Thai PM Prayut Chan-o-cha announced that the first flight to Yala’s Betong Airport will depart from Bangkok’s Don Mueang Airport next week. The new airport is a part of the government’s strategy to strengthen the economy and provide extra stability in the three southern provinces which have also been the home of a 2 decade-long insurgency with Malay militants.Nok Air will be the airline in charge of he new airport. They will fly from Don Mueang to Betong three times each week on Mondays, Wednesdays, and Fridays. The first test chartered plane at Betong Airport landed earlier this year January 29.

A monk has won the top Thai government lottery prize of 18 million baht and is now giving the money away to locals, other temples, and various organisations. The monk in the northern province of Nakhon Phanom says he doesn’t usually buy lottery tickets as monks shouldn’t join in any kind of gambling, but says he recently bought a ticket to help a local seller who was struggling financially during the pandemic. The 47 year old monk from the Wat Phra That Phanom Woramahawihan says he believes that the money he won belongs to the angels and he didn’t want to keep it for himself. He decided to share the money with others to spread prosperity and luck. He gave many of the locals in the province around 200 baht each. Reports say more than 1,000 locals visited the temple for money from the monk. So far he’s given away a total of 1.5 million baht to locals in the area. The monk also offered 4 million baht to the temple where he lives, local schools, different state and private organisations in the area. He said he would eventually give all of the money to charities and temples. The monk told Thai media that angels blessed him because he has been taking care of the temple and Phra That Phanom for over 10 years. He said he brought three lottery tickets with number 061905 three days before the bi-monthly lottery draw. The seller asked him to help buy lottery tickets, and the monk says he saw it was another way to help people and make merit.

But a monk that wasn’t quite as lucky…. This monk fell 50 metres down into a cave and was rescued after a 10 hour mission yesterday. Reports say 29 year old Phra Thada was descending into the cave when a rope on the ladder snapped, dropping him dozens of metres down to the cave floor. He suffered serious injuries to his hips and legs as a result of the fall. The monk, from a temple in the Khlong San district of Bangkok, travelled to the secluded cave in the Klu Kli mountains in Kanchanaburi province to practise vipassana, or “insight” meditation.The local rescue centre received a call from villagers in Bo Ploy district saying a monk had fallen into a cave in the mountains and was injured on Saturday afternoon. Phra Thada had earlier asked the villagers to lead him to the cave so that he could sit in meditation. After a 10-hour rescue mission, Phra Thada emerged from the cave early on Sunday morning. He was taken to hospital for medical attention. Villagers say the cave was popular among monks, nuns and novices looking for a quiet spot to meditate.

Cathat
This could do very well if the political situation can be resolved.its a very pretty area with a lot of potential for tourism.