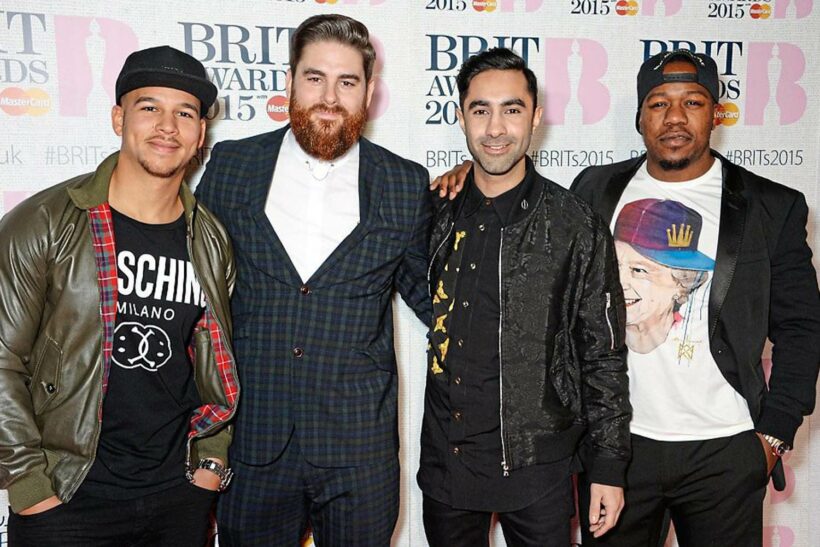 Sometimes I hear a track and think oh I like that, “Shazam” it and then find out it’s not new and actually is a couple of years old. This of course is the case for Rudimental’s 2015 song “Rumour Mill” featuring Anne Marie and Will Heard.

The song itself featured on the British band’s second album “We the Generation”and didn’t make waves in the charts reaching just 67 on the UK Singles Charts.

You could be forgiven for saying Rudimental are a little over exposed at the moment, they have a number of tracks in the charts year ending 2017 and have started 2018 the same way. But none as successful as the hits from yester year “Waiting All Night” and “Free” featuring Emeli Sande.

This is Toons Tunes for another day here at The Thaiger 102.75 FM, Rudimental, featuring Anne Marie and Will Heard, “Rumour Mill”.