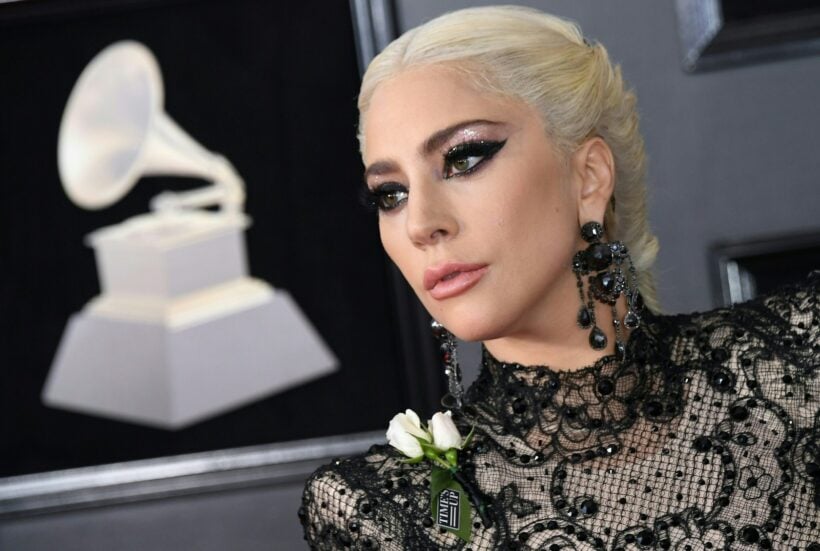 The actual original song was released by rock band Three Dog Night from their third studio album “It Ain’t Easy” but as Elton John was the opening act on the tour that year, they allowed him to release it himself. Since then it has been inducted into the Grammy Hall of Fame as well as being listed at 137 on Rolling Stone’s list of The 500 Greatest Songs of All Time”.

The song has been covered many times by various artists, my favourite version was Ellie Goulding’s in 2010 which reached number two on the UK Singles Chart.