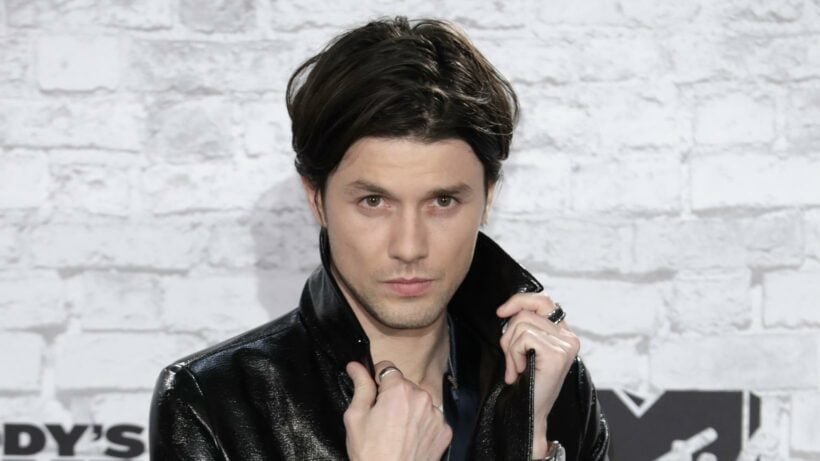 Today’s edition of Toons Tunes comes from British singer / songwriter James Bay and an acoustic version of “Us”.

After James Bay’s debut album The Chaos & The Calm became the biggest-selling debut of 2015, Bay previously admitted that the sound of his second record was influenced by listening to Lorde and Frank Ocean.

We have just added “Wild Love”, to The Thaiger 102.75 FM, which was a welcome return back to James Bay, this is the follow up single from the new album which will drop in May later this year, Electric Light. Completely different feel from Wild Love and Pink Lemonade, this funky accoustic version of “Us” is a fabulous addition for Toons Tunes, a big shout out once again to the girls from Kajonkiet International School, Sam and Suz, keep them coming!