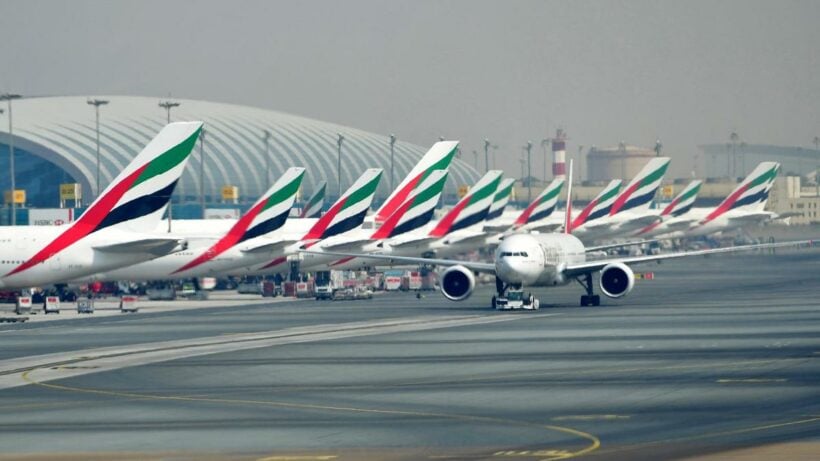 So which airport is the busiest in the world? Perhaps surprisingly, the busiest airport is not in Asia, but in the US in Atlanta, Georgia – the Hartsfield-Jackson Atlanta International Airport. The city is within a two-hour flight of 80% of the United States population of more than 300 million people.

But it’s reign at the top of the world chart may not last long as it was the only airport in the top 20 to see its traffic drop over the past 12 months, but the drop wasn’t even 1%. Atlanta and Beijing airports have been number one and two since 2010.

But Asia has eight of the world’s 20 busiest airports, as reported by Airports Council International.