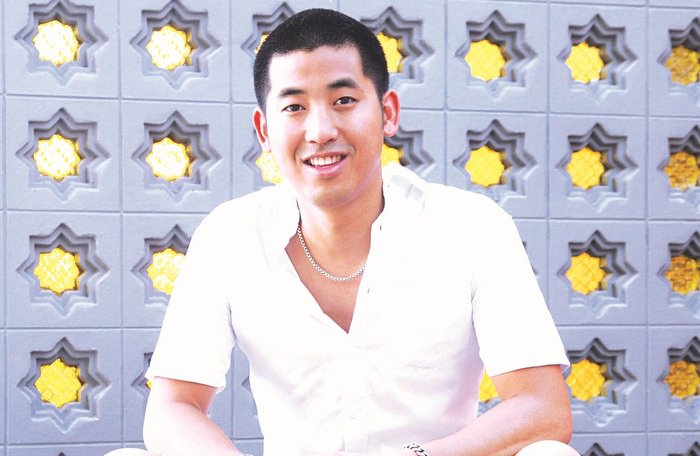 Vorasit ‘Wan’ Issara, managing director of Sri Panwa resort, said that Charn Issara, which is developing the 42-rai project with its China-based partner Junfa Real Estate Company, will soon set the date for construction of the beachfront hotel.

“It will be very high-end and of the same quality as Sri Panwa, just at a different location,” Mr Vorasit said.

“There will be cabana villas around the pool that can be rented on a daily or weekly basis and a restaurant behind,” said Mr Vorasit. “We are going to have DJs and entertainment there, so it’s going to be lively. We will have DJs coming to visit us from Ibiza and Miami, among other places, and also have shows every other day.”

A survey by the University of the Thai Chamber of Commerce has shown that consumer confidence has dropped for seven months in a row and hit the lowest point in 14 months in July.

Despite the Thai economy being less than rosy, Mr Vorasit remains unperturbed about how this large project will fare, pointing out that his company only has about a hundred residences to sell.

“We believe that we can sell all one hundred units, and if we fail to sell them, we can attach them to the hotel,” Mr Vorasit noted. “Also, we have our Chinese partner Junfa, which is one of the biggest developers in China.”

Mr Vorasit added that Sri Panwa is attracting Chinese guests, and while none have bought a villa at the Cape Panwa estate, he is confident that some will purchase at Baba Beach Club.

“Right now, our biggest group of visitors is Thai, then Chinese, followed by Europeans. Behind them are Australians and Americans,” said Mr Vorasit.

Although the decline of Americans vacationing in Thailand over the years is noticeable when compared to other key markets, Mr Vorasit has observed that things are changing, as Asian-Americans are now staying at Sri Panwa.

“I think third and fourth generations of Asians living in America are now coming back to their roots in Thailand, Cambodia and Vietnam, but just for a holiday.”

Charn Issara is also getting ready to start building the second phase of Sri Panwa in December with the proceeds from a new real estate investment trust [REIT] that it plans to introduce, in addition to the Sri Panwa Property Fund [SPWPF] started in 2013.