PHOTO: This hotel is not for sale!

Manager Online is claiming that a senior tourism official in Chiang Mai says the reason people want to sell hotels in the northern city is not because there are so few Chinese tourists now.

It is because there are so many.

Chiang Mai’s former tourism industry chief Pornchai Jitranawasathian, who now runs the Lanna tourism promotion board, said that in reality the downtown in Chinese tourism was a minor factor.

He was responding to stories in the media on Manager Online and other Thai media, that a huge number of especially small hotel operators in the Chiang Mai area were looking to sell up.

The Thaiger reported the story… HERE.

He says that many of these smaller hotels are inexperienced operators who couldn’t cope with the boom in tourism in recent years. Far from quitting the business because the Chinese were not coming anymore, they were actually looking for profits on their initial investment by selling their businesses. 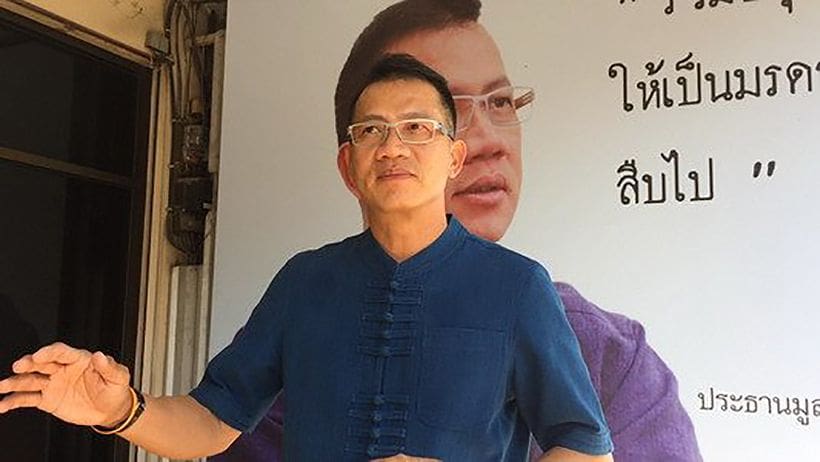