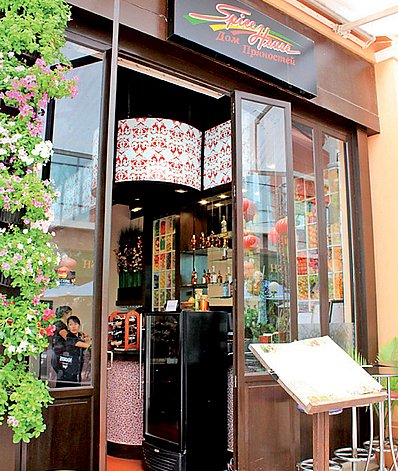 PHUKET: Central Festival Phuket will open a number of new food and beverage outlets in its Dining and Bar Circle Zone in December, its management has announced.

Central Festival Phuket General Manager Wilaiporn Pitimanaaree told the Phuket Gazette that several new outlets would join the successful Wine Connection restaurant in mid-December as part of a relaunch for the zone, which is on the ground floor facing Wichit Sonkhram Road.

Among the confirmed new outlets will be the 300-square-meter Urban Food, serving Asian and international cuisine. Run by an expatriate Frenchman living in Phuket, the Central Festival branch will be Urban Food’s second, following on the success of their flagship branch at Jungceylon in Patong.

To kick off the relaunch in style, a jazz festival is planned.

Phuket lifestyle – Around the world with solar power