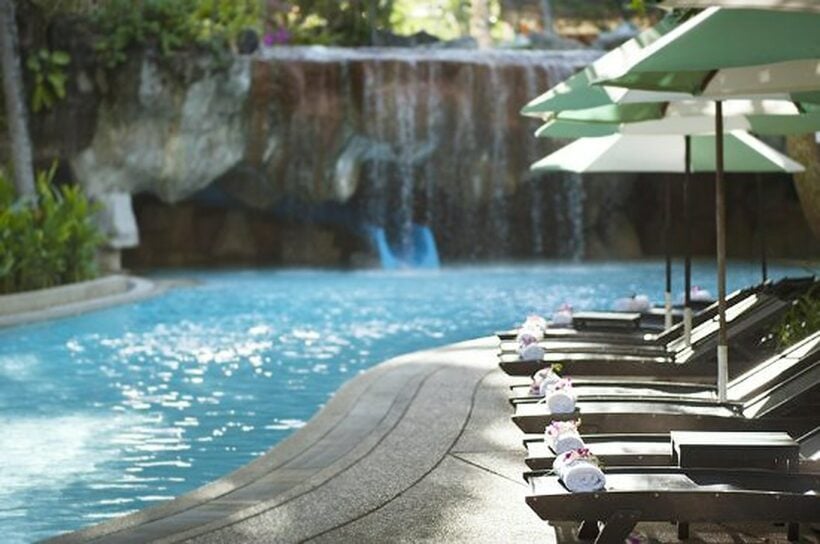 From Bill Barnett of c9hotelworks.com

One of the leading hospitality groups in the world, Hilton Hotels and Resorts has two properties in the Phuket development pipeline.

Newly signed is the 177-key Hilton Garden Inn Phuket Bang Tao which is located near the entrance of Laguna Phuket.

There is also the 300-key Hilton Patong Resort in Kalim underway, which is targeting to come online in 2019.

For Hilton watchers in Thailand, there is also a buzz over the upcoming Waldorf Astoria Bangkok. It is located near to such luxury icons as Grand Hyatt Erawan and the St. Regis.

Phuket’s Cherngtalay area is seeing an influx of midscale inland hotels such as the Hilton Garden Inn. Expect announcements of another two new branded properties in the first half of this year.

Laguna Phuket is continuing their off-beach real estate push with a new residential development upcoming near to its primary entrance. With Cherngtalay under an urban push, expect the relatively low-populated Layan Beach to start attracting new projects as well.

With Phuket seeing traction in the mass tourism market, expect 2018’s development impetus to be on inland sites across the island.