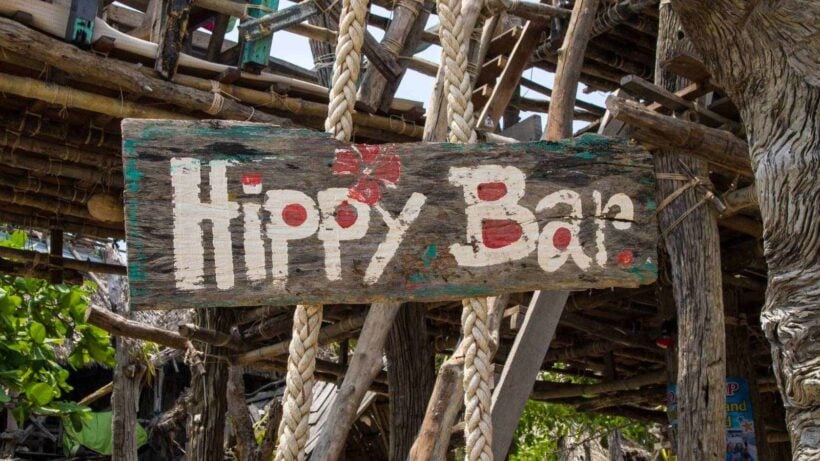 Twenty-seven tourists have been arrested and charged with drug abuse on Koh Phayam in Ranong province (north of Phuket near the Myanmar border) after testing positive for substance abuse. 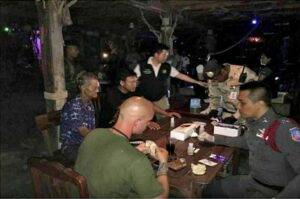 Twenty-three foreigners and four Thais, allegedly found to be in possession of marijuana and yaba pills, were taken for testing to Ranong Hospital. After they tested positive, they were taken to the Pak Nam precinct to face further legal action.

Manaporn said the operation followed a Tourist Police investigation that found some night entertainment venues on Koh Phayam selling marijuana to customers, who were also regularly allowed to openly take the drug on the premises.

The raids were conducted on Rasta Baby, Hippies & Rest in Ao Yai area, and Hippies Bar in Ao Khao Khai. 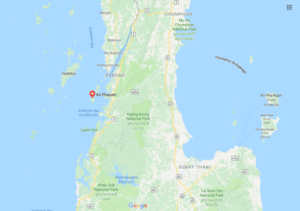 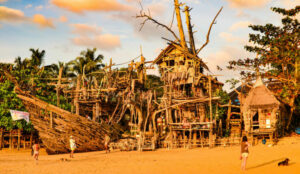 The new face of Thai politics?