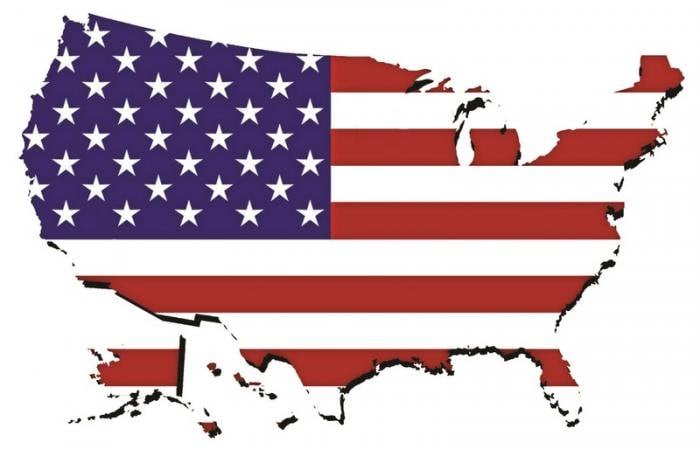 PHUKET: In my immigration practice, I assist many US citizens obtain visas for their Thai spouse or fiance. Last month, a client went to the final interview and came out distraught and crying.

During the interview, the officer informed my client that they received an anonymous message from someone informing them that she was engaged in prostitution. My client was angry at the suggestion that she was a prostitute, and demanded to know who provided the officer the information. The officer refused to disclose who made the accusation.

While my client was deemed to not have engaged in prostitution, there are many visa applicants who have been denied visas to the United States on the basis of untrue charges. They leave the US Embassy or Consulate confused and frustrated.

At the US Embassy, the Consular officer is given full discretion to determine whether an applicant qualifies for the visa. When the officer states that they have evidence that the applicant has committed an act that prevents them from issuing a visa, the burden of proof shifts to the applicant to prove that they have not committed the action. The officer will attempt to obtain a statement from the visa applicant confirming the accusation. A denial is generally not sufficient. It is difficult to prove a negative of an accusation.

For some young women without a formal education, their applications are closely reviewed for where they have lived and worked. Women who have worked in the service industry, such as a waitress or massage therapist in a high tourist area, are sometimes unfairly presumed to have engaged in prostitution. The visa applicant should be ready to rebut such accusations with evidence. The United States Embassy in Bangkok does not allow attorneys or the US citizen petitioner to attend the interview.

If they have been falsely accused of prostitution, it is important to deny the accusation. They should have evidence ready to rebut the charges. Evidence can include employment letters, photos and documents that show that the applicant was gainfully employed in a legal profession.

If the accused applicant cannot convince the consular officer that they have never engaged in prostitution, they could be found inadmissible to the United States because of INA 212(a)(2)(D). This section of the US Immigration Code prevents someone who has engaged in prostitution in the past 10 years to obtain a visa.

Section 212(h) of the Immigration and Nationality Act provides that the US Attorney General may waive the application of certain crimes, including prostitution.

The applicant has to demonstrate that their admission would not be contrary to the national welfare, safety or security of the US, and they have been rehabilitated.

For those who have been denied a visa because of a finding of prostitution, the 212(h) waiver is an option to reunite the Thai national with their US citizen. Evidence of the applicant’s reformation and good moral character is required.

The process is complicated and takes about six months to complete. Once the waiver is approved, the US Embassy will be notified and the visa applicant will be called in for another interview.

Robert R Virasin serves as managing director of Virasin and Partners. He is a licenced US attorney and a graduate of the University of California Los Angeles, University of Houston Law School, and Chulalongkorn University. Mr Virasin has practiced US Immigration law for over 15 years and can be reached via email at info@virasin.com or www.virasin.com