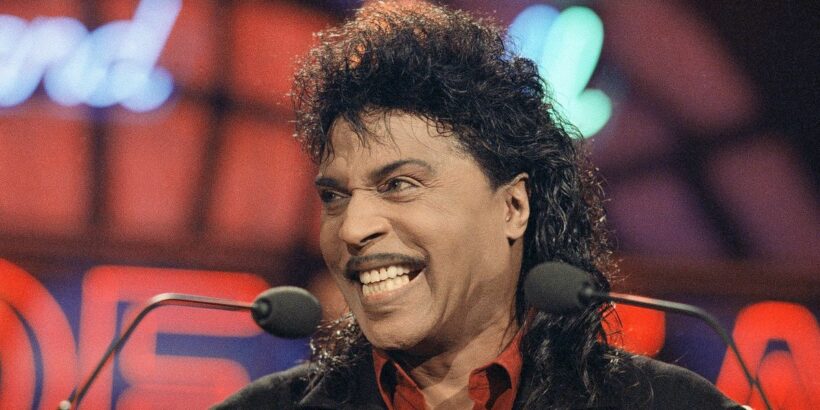 The music world has lost an icon: Little Richard, a pioneer who, with a few others, transformed Chicago (electric) blues into the frenzied new style called rock ‘n’ roll, has died. He was 87. His outrageous antics showmanship and lightning-fast rhythms intoxicated crowds in the 1950s with hits like “Tutti Frutti” and “Long Tall Sally.”

His unique voice ranged from powerful belting to howling falsetto, and Richard mesmerised audiences, becoming an inspiration for artists including The Beatles as he transformed the popular music scene alongside the likes of Fats Domino and Chuck Berry.

His provocative 1955 hit “Tutti Frutti,” even with its gay sex theme toned down for radio, became a sort of opening theme for rock ‘n’ roll’s entry into American life, starting with his zany but instantly thrilling first line: “Awop bop a loo mop / Alop bam boom.”

While many of his his contemporaries kept the respectability of old-time, big-band musicians, Richard shocked stodgy, buttoned down post-World War II America with an otherworldly look of wildly colourful shirts, glass-studded dinner jackets, a needle-thin moustache and a 15 centimetre high pompadour haircut.

An entertainer since his childhood, Richard would play piano with one leg hoisted over the keys and, in one legendary concert in Britain, pretended to be dead onstage so effectively that the venue sought medical help before he resurrected himself to an astonished crowd.

But Richard was one of rock’s most torn personas and strangely, never became an obvious icon for either the African American or gay communities.

Once open (by 1950s standards) about his attraction to men, Richard later became a born-again Christian and renounced homosexuality, treating it as a temporary choice in a way that is abhorrent to both the modern gay rights movement and psychologists. And while he was one of the first black artists to cross the racial divide, a younger generation of black DJs had no interest in an artist seen as embedded in the white mainstream.

Tributes quickly poured out Saturday for the late rock king, with pop legend and co-founder of Chic Nile Rodgers dubbing it “the loss of a true giant.”