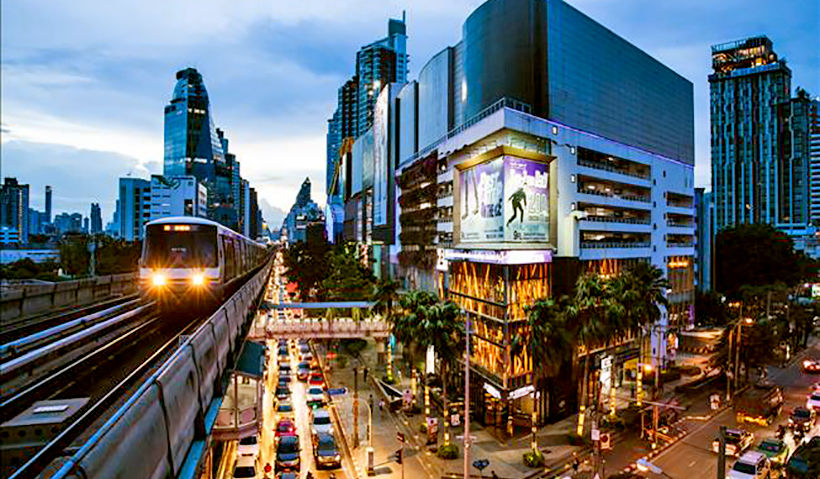 Thailand’s GDP is expected to contract between 3-5% for 2020, and exports by up to 10%. The predictions from Suphan Mongkolsuthee, president of the Federation of Thai Industries and chairman of the private sector joint committee. He also believes that the Thai economy has probably reached its ‘low point’ and will start recovering from now.

He said that, as the Government eases lockdown restrictions on several business and leisure activities, the economy will gradually start to improve. He also stated that the projections from the Federation of Thai Industries assume that there will not be a second wave of Covid-19.

“Economic recovery will take a long time, citing the fact that the disease is still spreading in several countries, rendering the quick recovery of tourism and related industries almost impossible.”

Meanwhile other economic think tanks are estimating that Thailand will have a particularly tough time recovering due to its reliance on the tourism industry, wiped out due to travel bans and airline groundings.

Delloitte says that the Thai economy will be negatively impacted from Covid-19 and “worse than peers owing to the high reliance on tourism and export, with tourism services, hotel and air transportation as the most affected sectors”.

Fitch Ratings forecasts the Thai GDP to contract by 5.1% in 2020, the weakest level since the 1997 Asian financial crisis.

“The severity of the economic shock will lead to a materially weaker trajectory for the performance of Thai Non-Bank Financial Intermediaries (non-commercial bank advisories) over the credit cycle, compared with our previous expectations and despite our forecasts of a moderate economic recovery in 2021.

The Federation of Thai Industries, the Thai Bankers Association and the Thai Chamber of Commerce recently proposed a package of 34 measures to the Thai government, aimed at cushioning the impacts of Covid-19 on on the country’s businesses. The measures include the waiving of corporate tax for small-to-medium enterprises for up to three years, reduction of fees for land ownership transfers and refunds of electricity meter installation charges for medium sized businesses.