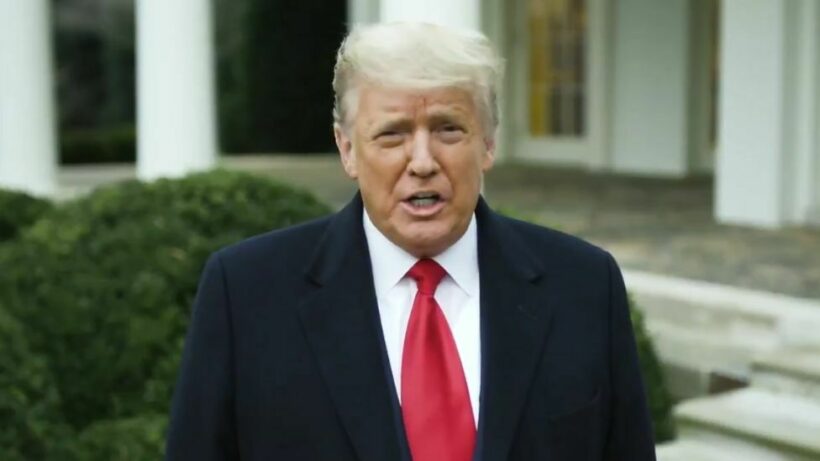 The United States Cabinet members are reportedly discussing whether to invoke the 25th Amendment to force President Donald Trump out of office after a mob of protesters breached the US Capitol Building. It would be the first time in US history that a president was removed from office for a non-health related issue.

Trump spread conspiracy theories after his loss, saying the election was “rigged” and  “stolen.” Many say Trump incited the violence at the Capitol yesterday where many vandalised and stole property from the government.

The mob gathered in Washington, DC and stormed the Capitol Building as the House of Representative and Senate were in an unprecedented debate to certify the Electoral College votes naming Joe Biden winner of the 2020 presidential vote. Rioters broke through barricades and pushed security. A woman was shot and killed in the raid.

Now multiple US media outlets have reported that the cabinet members are holding preliminary discussions about whether to invoke the 25th Amendment to remove Trump from office. The amendment has only been invoked 3 times to temporarily transfer power: when Ronald Reagan underwent surgery for colon cancer and twice when George W. Bush underwent routine colonoscopies in 2002 and 2007.