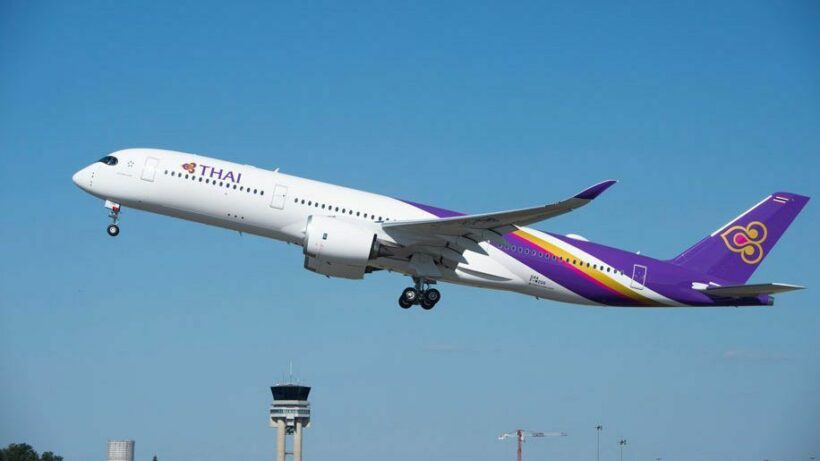 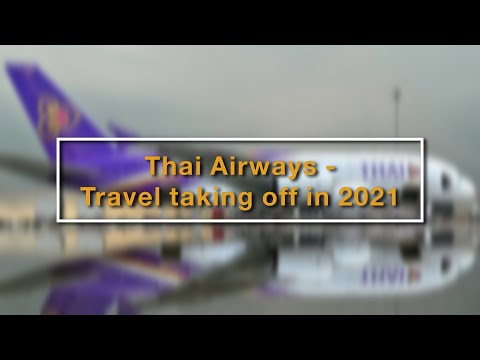 Due to the current outbreak of Covid-19, Thai Airways, Thailand’s flagship airline, is reducing its international flight schedule until at least March 27. A limited schedule of domestic flights are still operating as normal under the airline’s domestic carrier Thai Smile.

Thai Airways will reduce international flights to the following destinations:

Thailand’s national airline has had a difficult year with the Covid pandemic adding to the company’s woes of crippling debt.

The airline has had a history of top-heavy management, abuse of the free seats for executives and Thai politicians and dodgy deals on fleet procurements.

The deal that has led to so much crippling debt was the purchase of the Thai Airways Airbus A340 fleet, and later Boeing 777 model long-range jets, and the Rolls Royce Trent 500 and 800 engines that powered the jets.

A bribery admission was made by Rolls-Royce concerning the Thai Airways engine and maintenance procurement between 1991-2005. That deal was going to be investigated by the airline’s board at the time. They were going to check if the acquisition process was transparent, how the engine acquisition process differed from the past, and who was involved in the bribery Rolls-Royce admitted to.