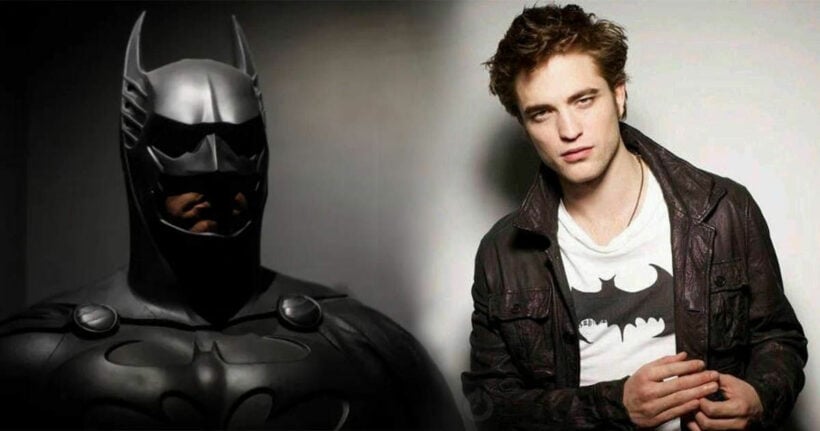 Robert Pattinson, filming in the UK for the upcoming Batman film, has reportedly tested positive for Covid-19, just days after shooting for the much-anticipated movie had resumed. Warner Bros. said in a statement to AFP… “Filming is temporarily paused. A member of ‘The Batman’ production has tested positive for Covid-19, and is isolating in accordance with established protocols.”

There was no specific mention of the name the person infected or any indication when filming for the franchise would resume in the initial press release.

However Variety and The Hollywood Reporter, and a number of other celebrity outlets, say they had confirmed that 34 year old Robert Pattinson was the sick cast member referred to in the media release. Vanity Fair was the first to report that Pattinson was the one who had coronavirus.

“It was reported that Pattinson tested positive for COVID-19 and production on The Batman had halted just 3 days after it initially resumed.”

Pattinson’s representative could not be immediately reached for comment and the star hasn’t made any comments since the news become public.

Filming on The Batman resumed on Monday after it shut down in March amid the coronavirus pandemic which closed productions worldwide. The first trailer debuted last month…

Director of The Batman, Matt Reeves has said his version, due out mid next year, was inspired by classic film noir such as “Chinatown” and “Taxi Driver,” and will meet a “very human and very flawed” Bruce Wayne in his second year as Batman.

A trailer from the much-hyped movie was released at the DC FanDome event last month, with a mysterious villain leaving notes for Batman at crime scenes across Gotham and the film’s hero pummelling a street thug before growling: “I’m vengeance.”

Several major Hollywood blockbusters had resumed filming in the last few months, a number of them in Britain, which loosened travel restriction to allow casts and crew to fly in for work. Movie productions in Los Angeles have only recently resumed with studios imposing strict safety rules on actors and crew members.

Robert Pattinson rose to fame in the teen romance vampire drama “Twilight,” and is the latest among a list of actors and celebrities who have contracted Covid-19, including actors Tom Hanks and his wife Rita Wilson, former Bond girl Olga Kurylenko and British actor Idris Elba.

Dwayne “The Rock” Johnson also revealed this week that his entire family had tested positive for coronavirus but had made a full recovery.

Dwayne said he, his wife and two young daughters had contracted Covid-19 from close family friends and urged his 196 million Instagram followers to “wear masks and avoid politicizing the pandemic”.

“This has been one of the most challenging and difficult things we have ever had to endure as a family.”

The “Jumanji” and “Fast and Furious” actor’s young children Jasmine and Tiana Gia had few symptoms, but Johnson and his wife Lauren “had a rough go”.

50 tonnes of dodgy durian seized and destroyed in China