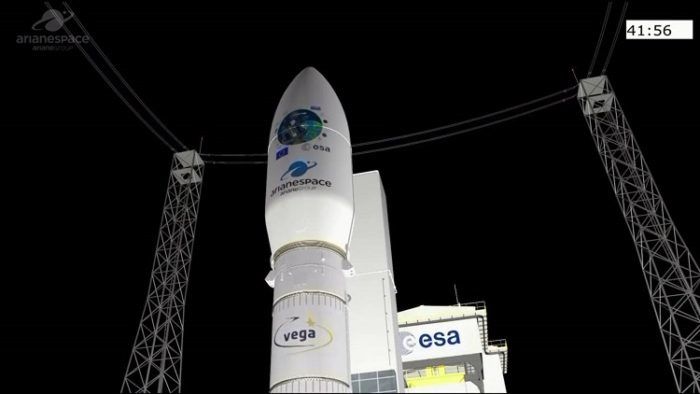 Thailand has entered the space race.  The Royal Thai Air Force launched its first satellite into space yesterday morning. The satellite will be used for general data collecting as well as for security purposes in efforts to prevent foreign countries from spying on Thailand.

The nanosatellite, Napa-1, was launched at the Guiana Space Centre in French Guiana. It was one of 53 satellites carried in the Arianespace Vega rocket, Flight VV16. 7 of those satellites were about 15 kilogram microsatellites while the others were smaller nanosatellites.

The satellite will be at a low Earth orbit 500 kilometres above the Earth’s surface. It will be used by the military to survey Thailand. It will collect data that would help with natural disaster relief efforts like monitoring water to provide data for flooding and drought management. It can also detect hotspots to prevent forest fires.

A core mission of the security satellite is to prevent foreign countries from spying on Thailand, according the head of Space Operation Centre Supijjarn Thamwatharsaree. In a June report from the Bangkok Post, he said the satellite will improve Thailand’s “space security.”

“The air force doesn’t intend to use this satellite for warfare or track specific individuals; it is to upgrade general security systems.”