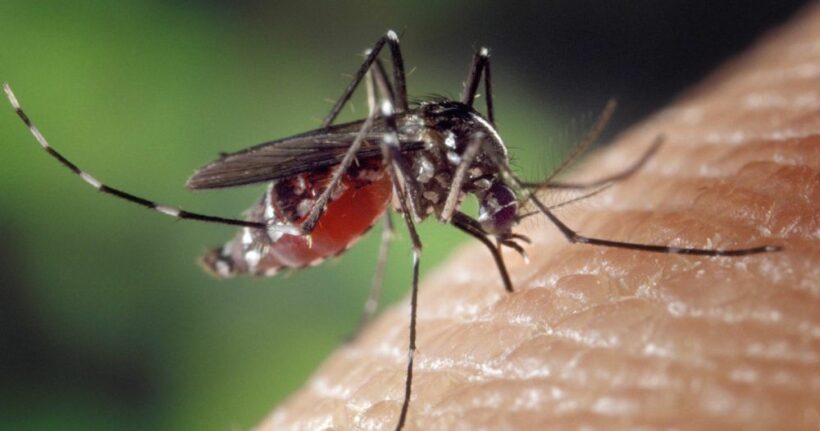 A senior Thai medical official is passing on information that it is possible to contract dengue fever through sexual contact after Spanish authorities reported a 41 year old patient was found to have contracted the disease from his homosexual partner.

Deputy governor of the Department of Disease Control says that it was possible for dengue to be contracted through sexual intercourse as the virus falls in the same group as Zika. The Spanish man reportedly developed dengue fever despite never visiting any area prone to the disease (usually tropical regions). Authorities in Madrid said the man’s partner had been infected by the virus during a visit to Cuba.

Confirmed reports say scientists found out only a year and half ago that the virus could live in human semen, after a traveller was examined upon returning from Thailand.

Dengue fever is mainly contracted from the Aedes mosquito. Those infected suffer from high fever, body aches and pains, and sometimes stomach ache or diarrhoea, symptoms similar to influenza.

“However, patients should not buy medicine without a doctor’s prescription as some medicines like ibuprofen and aspirin can cause internal organs to bleed easily,” said a spokesperson for the Department of Disease Control

“Those who suffer from high fever for more than two days must see a doctor. Besides, while the fever is decreasing, if there are symptoms like depression, anorexia, stomach ache, restless hands, cold feet, rapid and light pulse, nasal cavity bleeding or vomiting of blood, patients must be sent to a hospital as soon as possible as there could be a risk to their life.” 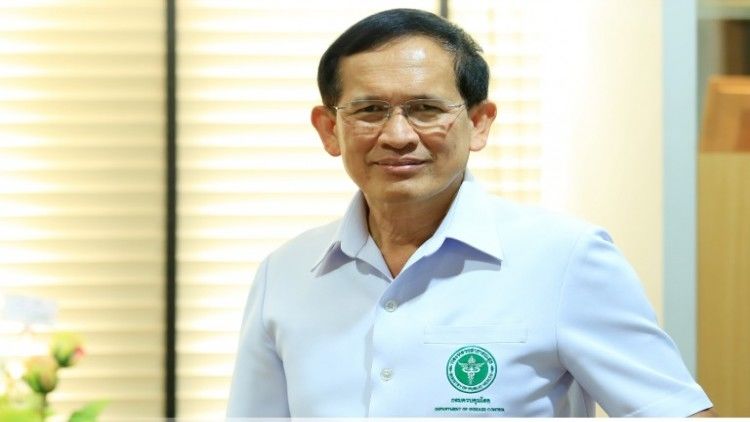