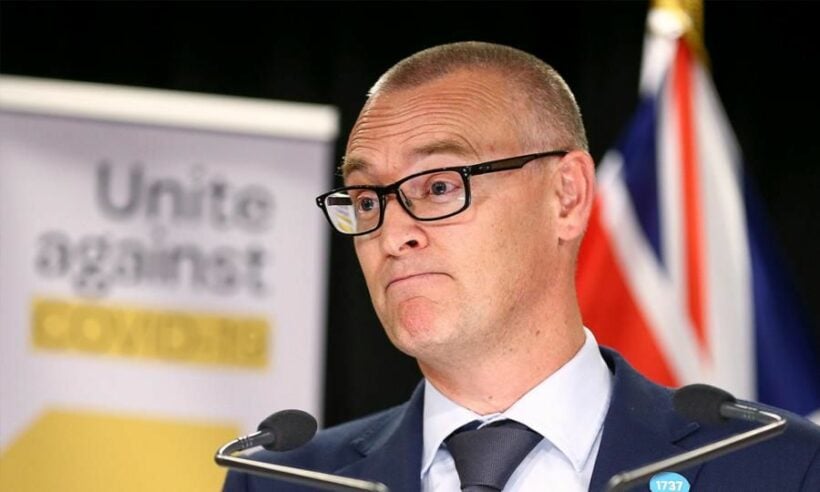 New Zealand’s health minister has handed in his resignation after receiving a backlash over his handling of the Covid-19 pandemic and allegedly committing a series of “personal mistakes”.

Personal mistakes, as in he allegedly broke the law twice – once by riding a mountain bike outside his home in Dunedin and then another time by travelling about 20 kilometres to the coast to take a walk with his father…. all during the lockdown when travelling wasn’t permitted. Minister David Clark had previously described himself as an “idiot” for flouting the country ‘s strict lock-down measures.

Last week, he appeared to blame a top health official for errors on border control, where some returning New Zealanders were permitted to leave quarantine without being screened for Covid-19. After announcing his resignation he would remain in parliament as a backbencher.

NZ PM Jacinda Ardern accepted his decision, saying it was “essential to our health leadership to have the confidence of the public in New Zealand”.

In April, she rejected calls to sack Mr Clark, citing his crucial position in the country’s response to the crisis but demoted him to the bottom of the cabinet ranks.