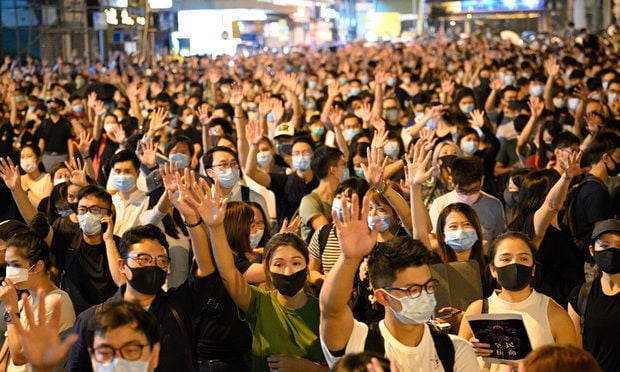 Yesterday, hundreds of people were arrested after protesters took to the streets to protest the new laws introduced by China to suppress dissidents.

When asked if he was upset by the crackdown on demonstrators in Hong Kong and whether Australia should offer a safe haven for local residents, Morrison said, “The answer to both questions is yes and yes.”

Also in the UK, British Prime Minister Boris Johnson said that he would give qualified people in Hong Kong a path to citizenship that would enable them to settle in the United Kingdom.