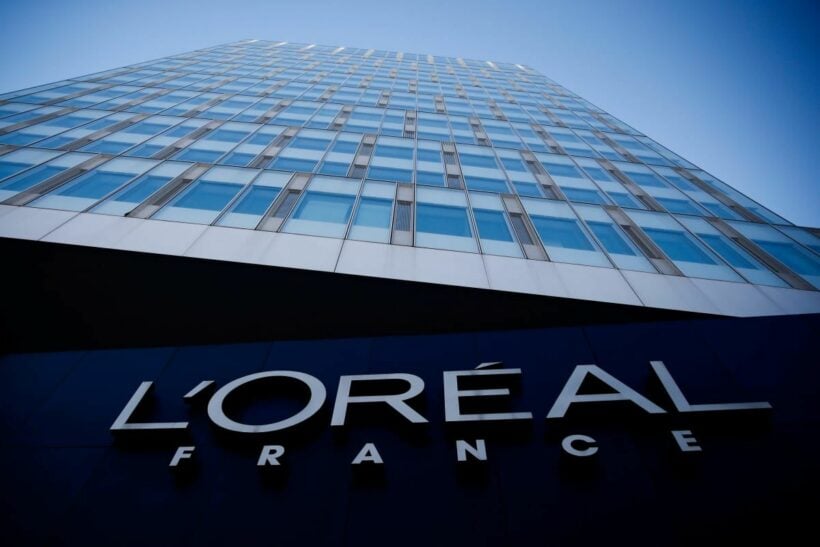 The French cosmetics giant L’Oreal is reportedly joining the bandwagon to remove terms such as “whitening” and “fairness” off its skincare products. The decision was made by the Paris-based corporation in the aftermath of the global anti-racism demonstrations that followed the killing of George Floyd in the US last month.

L’Oreal said in a statement that it has “decided to delete the words ‘white/whitening,’ ‘fair/fairness,’ ‘light/lighting’ from all of its evening skin items.”

The step follows a similar decision last week by the Anglo-Dutch corporation Unilever, which has joined other companies in being scrutinized after Floyd’s murder.

Earlier this month, L’Oreal said that it “stands in solidarity with the black community and against discrimination of any sort.”  The company also added that “speaking out is worth it” in a play off its normal slogan of “you’re worth it.”