Pakistan police have declared the incident a terrorist attack as two security guards and a policeman was killed along with the four gunmen, who police reportedly shot down.

Inside the stock exchange, broker Yaqub Memon said he and others were huddled inside their offices as police checked each floor to rule out any explosives. The attack reportedly left no injuries among the brokers and employees inside the building, which is Pakistan’s oldest and largest stock exchange. 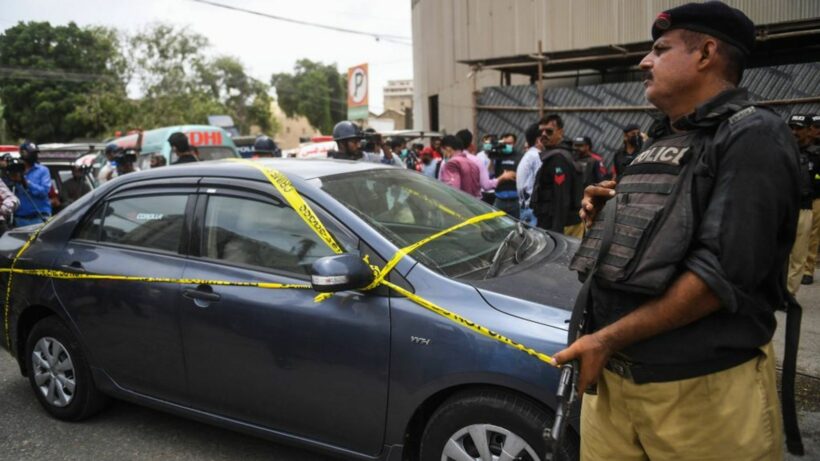 L’Oreal is dropping words such as ‘whitening’ from products