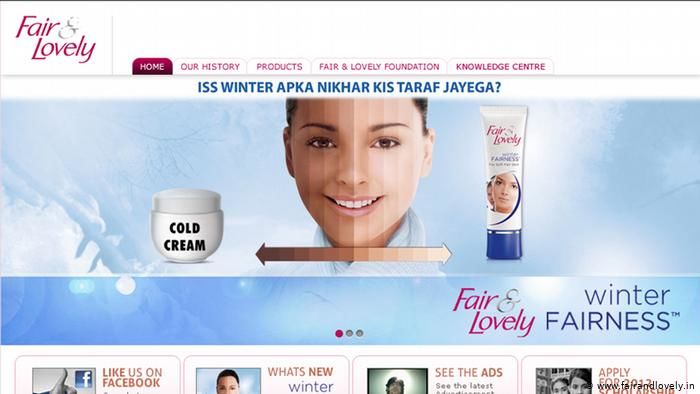 Unilever has announced it is dropping the word “fair” from its “Fair & Lovely” skin lightening cream after many have described the branding as racist. Sunny Jain, president of Unilever’s. beauty and personal care division says…

“We recognise that the use of the words ‘fair’, ‘white’ and ‘light’ suggest a singular ideal of beauty that we don’t think is right, and we want to address this.”

However, those critics say the move to change the product’s name won’t do enough for the cause and are calling for the product to be removed entirely. As the demand for lighter skin is quite apparent across Asia, other South Asian countries like India, Pakistan and Bangladesh see white skin as signifying one’s position in high society.

Unilever has clearly taken note by featuring top Bollywood stars and youth on its advertising campaigns- which appear to give ideas that improving one’s skin tone can earn better prospects for marriage and jobs.

But Unilever is not alone in being targeted for its apparent racist ads as other companies are being called out, especially in the wake of the Black Lives Matter protests in the US have gone global.

“They have to answer for all of this,” said Kavita Krishnan, an activist with the All India Progressive Women’s Association, referring to the “toxic culture” that she says the company had profited over for years by equating lighter skin tones with beauty, confidence, and success.

Krishnan said her own experience was that of shopkeepers pushing such lightening products on her after seeing her dark skin.

So far, Unilever has not announced the new name of its products, however, it has previously trademarked such names as “Glow & Lovely,” “Even & Lovely,” and “I am Lovely” amongst others.