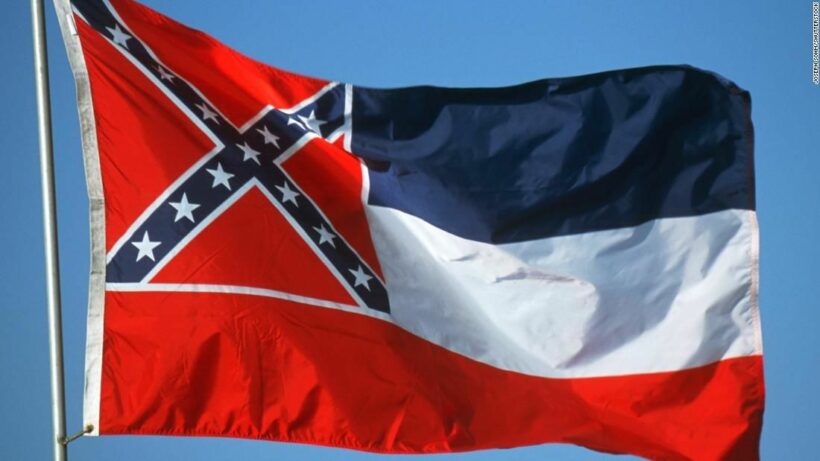 Legislators in Mississippi voted on Sunday to strip the Confederate battle symbol from the state flag after national demonstrations drew renewed attention to the symbols of the colonial history, slavery and race issues in the US. The measure was adopted by a majority vote of 91-23 in the House of Representatives, which gave rise to cheers in the Senate gallery. A few hours later, the Senate voted 37-14 in favour of the resolution.

Democratic Senator John Horhn said changing the flag was a “big step… in the journey, we are on to recognise everybody’s God-given humanity and self-worth.”

Senators were celebrating with cheers, hugs, and fist-bumps. 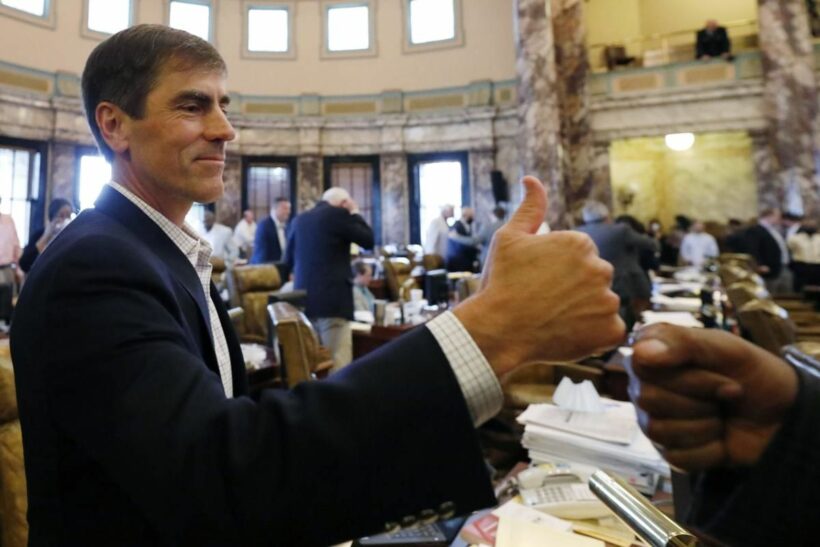 Mississippi is the only US state to incorporate the Confederate Standard on its official flag after Georgia dropped it in 2003. The pattern of crisscrossed diagonal stars was used by the Southern forces, including the Mississippi, during the 1861-1865 American Civil War, a conflict that put an end to slavery and for many remains a sign of the country’s racial heritage.

The bill calls for a nine-member commission to design a new flag that does not use the Confederate standard and includes the phrase “In God, We Trust.”

The proposal will be voted by the state residents in November. If the new design is rejected, Mississippi will go without a state flag until the new design has been approved. Voting in both houses of the state legislature followed weeks of increasing pressure and hours of passionate debate.

“This is an opportunity for us to find a flag that’s unifying for all Mississippians, and that’s what we’re going to do,” said House Speaker Philip Gunn, a Republican, cheering lawmakers, Clarion-Ledger newspaper.

L’Oreal is dropping words such as ‘whitening’ from products