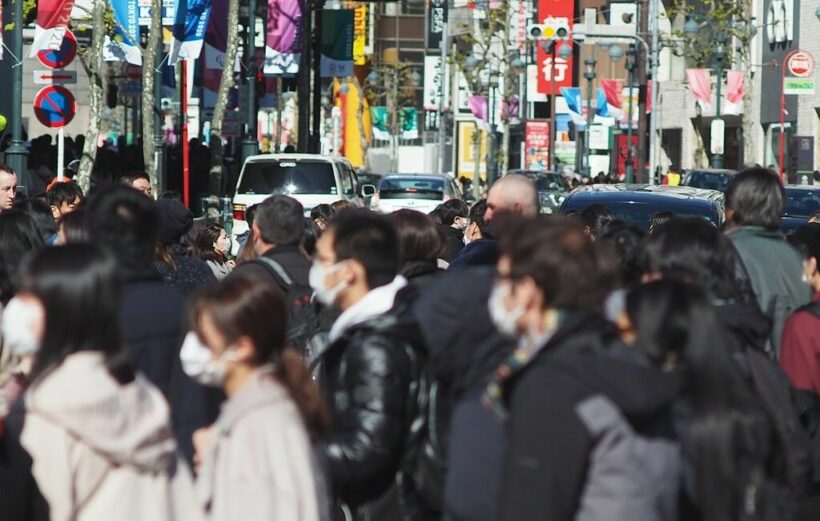 Just as the US and Europe are gradually emerging from the devastation brought by Covid-19, the pandemic is wreaking havoc across Asia. Earlier this week, Indonesia overtook India as the epicentre of the virus, reporting over 54,000 new infections and 991 deaths in a single day. Just a month ago, daily new infections were averaging 8,000.

Indonesian officials are concerned that if the outbreak is not brought under control, it will push the country’s healthcare system to the point of collapse. According to a CNN report, experts say Indonesia is paying the price for not imposing strict lockdowns and effective contact-tracing systems. News reports say 90,000 of the country’s 120,000 hospital beds are full, with only 5.5% of the population fully vaccinated.

Elsewhere in Asia, the situation is also deteriorating.

MYANMAR
Social welfare groups believe the actual number of daily new infections and deaths is much higher than what’s being reported by the military junta. On Wednesday, the military reported 7,083 new cases and 145 deaths, but there are fears the situation is far worse. CNN reports that many people who are sick with the virus are choosing to stay at home as they don’t trust the hospitals, which are run by the military. Others say they’ve been turned away as medical facilities run out of beds.

MALAYSIA
Malaysia too is in the grip of a new wave, with 13,000 new infections yesterday, the highest number of new cases since the start of the pandemic. The government is accelerating vaccination efforts, with nearly 435,000 doses administered on Wednesday, more than the global average.

THAILAND
Thailand continues to suffer under its worst wave of Covid-19 since the start of the pandemic. A combination of the highly-contagious Delta variant, coupled with the slow pace of the vaccine rollout, and a limited choice of vaccines, means the country’s reputation for having successfully controlled the virus now lies in tatters. With no indication that mRNA vaccines – widely seen as more effective – will arrive any time soon, health officials plan to work with what they have and administer AstraZeneca as a booster dose to healthcare workers who’ve already received 2 doses of the Sinovac vaccine. The Chinese-manufactured Sinovac has been widely administered across Thailand but studies show that it is far less effective against the Delta variant, which is set to become the dominant strain in the Kingdom.

JAPAN & SOUTH KOREA
South Korea and Japan are also battling a new wave of the virus, believed to be the result of slow vaccine rollouts. Several regions of South Korea are reporting record highs in new infections, while in Japan, Tokyo is still under a state of emergency. The emergency decree is expected to remain in place for the duration of the Olympic Games, which kick off next week with no spectators present.

stuhan
I hope someone with an oz of sense in the government has read this and start doing something before it happens here,its a warning do nothing and you could finished .What is wrong with this government they've done nothing except…
think-and-ask
will be good, "if" most news tell, almost all people in the world, with positive ( pcr virus test ) result, are not sick, also not before and after. be little sick, and few people are sick of viruses, is…

stuhan
3 hours ago, think-and-ask said: will be good, "if" most news tell, almost all people in the world, with positive ( pcr virus test ) result, are not sick, also not before and after. be little sick, and few people…