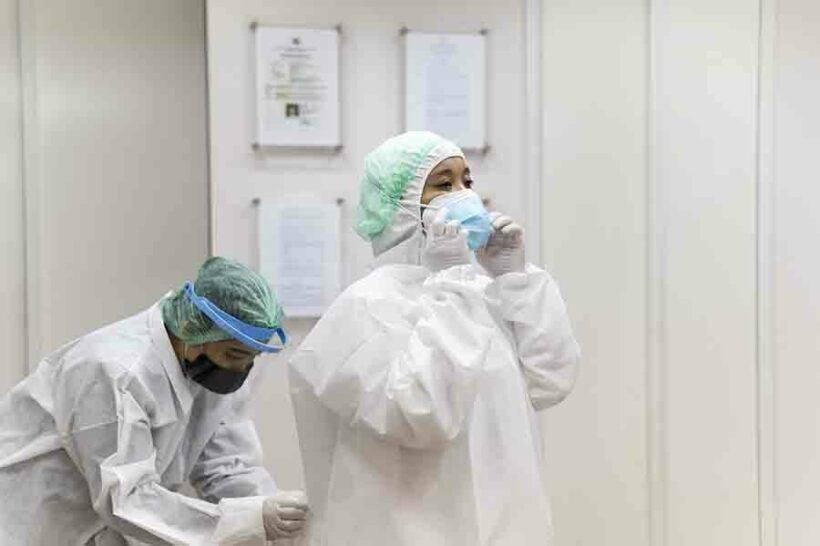 New daily infections in Indonesia have surpassed India’s recent daily numbers, giving the country the dubious honour of being Asia’s new Covid-19 hotspot. The highly-contagious Delta variant is wreaking havoc in Indonesia, with health officials concerned that it is spreading rapidly across Java and Bali, which have been plunged into partial lockdowns.

However, according to a Thai PBS World report, Pandu Riono, an epidemiologist from the University of Indonesia, says the restrictions do not go far enough.

“I predict the outbreak will increase continuously in July as we are not able yet to prevent the spread of infections. Emergency social restrictions are still inadequate. They should be twice as stringent since we are facing the Delta variant, which is two times more contagious.”

Yesterday, Indonesian health officials reported 54,517 new infections and 991 deaths. The country has now recorded more than 2.6 million cases since the start of the pandemic, with over 69,000 deaths. Just 1 month ago, daily new infections were around the 8,000 figure – not dissimilar to what Thailand is experiencing now.

New daily infections are now higher than those being reported in India, despite Indonesia testing far fewer people. Yesterday, India reported 39,000 new cases, a significant drop on its peak of over 400,000 daily infections in May. The drop in cases is largely attributed to lockdowns in the worst-affected areas, coupled with an accelerated vaccine rollout.

“Nationally, we still have some room. But the bed occupancy rate is very high in some provinces where the explosion of the Delta variant is concentrated.”

Health officials are also scrambling to obtain enough vaccines to meet the target of vaccinating over 181 million people, out of a population of 270 million, by next March. To date, only 15.6 million people have been fully vaccinated. Indonesia has so far purchased 137.6 million doses of the Sinovac, AstraZeneca, and Moderna vaccines, enough to inoculate around 69 million people.

Ttalk
There's a very interesting story over on trial site news about how one Indonesian entrepreneur has been making ivermectin for the past year and selling 10 tablets for $18.  However recently he was forcefully taken over and ivermectin was no…