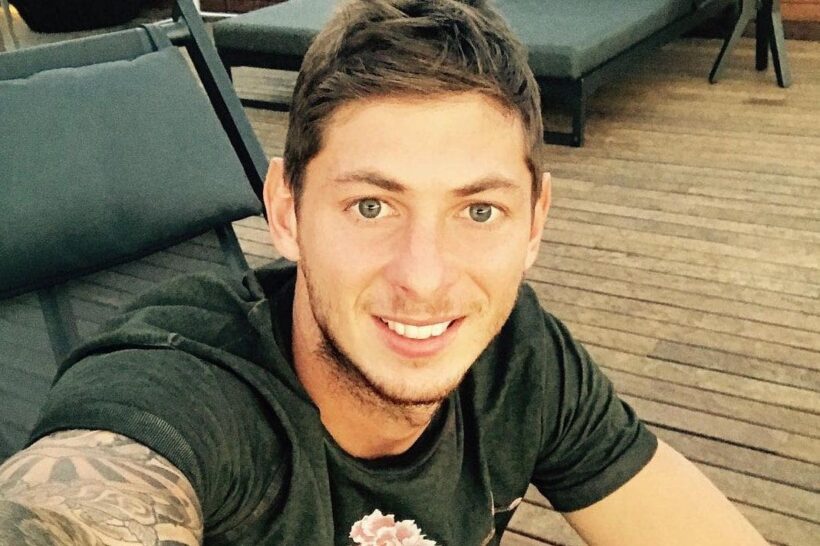 “I’m on a plane that looks like it’s going to fall apart, and I’m leaving for Cardiff,” Emiliano Sala said in a WhatsApp message.

Cardiff City’s new signing Sala said he was concerned about his plane shortly before the light aircraft disappeared over the English Channel. The message was sent to friends and relatives.

The Argentine striker, signed on Saturday from French club Nantes for a reported fee of 17 million euros, was flying to Cardiff aboard the plane that disappeared from radar around 20 kilometres north of the island of Guernsey on Monday night.

“If in an hour and a half you have no news from me, I don’t know if they will send people to look for me, because they will not find me, you know. Dad, I’m so scared.”

Police on Guernsey, which sits just off the north coast of France, said the pilot had requested to lower his altitude shortly before air traffic control in neighbouring Jersey lost contact with the plane.

Read the rest of the AFP story HERE.