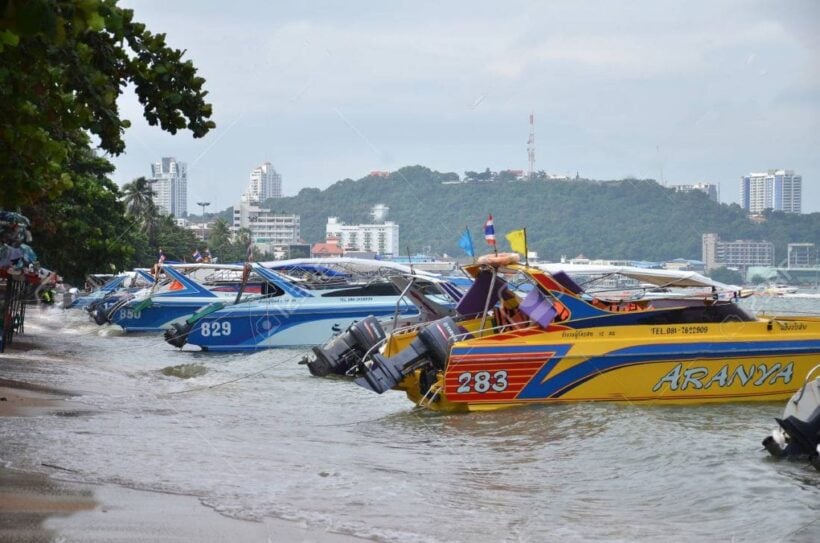 A delegation of Chinese Embassy officials and diplomats from Bangkok visited Pattaya yesterday to seek more information and request upgrades in safety for Chinese citizens when visiting the resort city.

The visit follows a concerning rise in the number of deaths from Chinese people drowning whilst visiting Pattaya.

Manager Online reports that senior Chinese embassy diplomat Zhou Guangxu spoke to Pattaya tourist police yesterday saying that a large number of Chinese people would be visiting over Chinese New Year celebrations from February 4-10 and is seeking better care taken of his compatriots, especially swimmers, people on tour boats or doing other water sports. He also called for safety checks on boats and buses to be made.

He noted that 80% of drowning victims in Pattaya were Chinese.

Mr Zhou asked for shops renting motorbikes to be careful and only rent bikes to those tourists with proper international licences. And he requested that more officials be brought in that could speak Chinese as he recognised that most of his compatriots could speak neither Thai nor English.

Two Burmese men and a woman questioned over murder in Pattaya