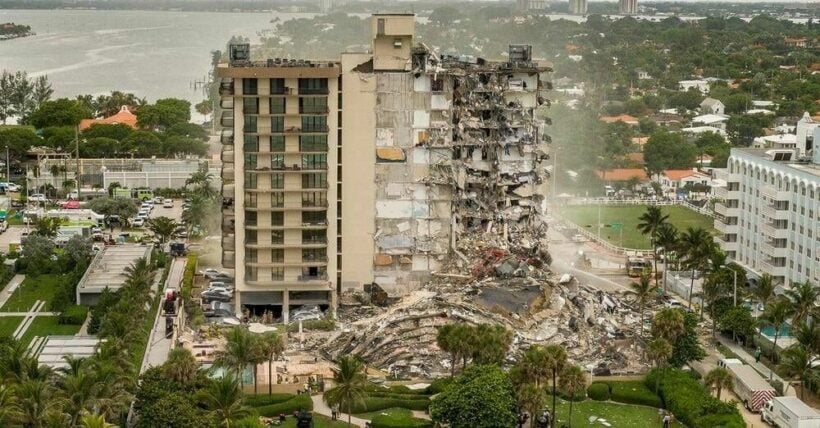 At least 9 people have now been confirmed dead in the condominium collapse in Florida last Thursday. As the rescue operation continues, Reuters reports that relatives of those confirmed killed are remembering their loved ones. Among the dead was a woman whose teenage son survived the collapse, an elderly couple about to celebrate 59 years of marriage, and a devoted father who coached baseball in his spare time.

According to the Reuters report, Sergio Lozano had just had dinner with his elderly parents in the condo building hours before it collapsed, killing 83 year old Antonio Lozano and 79 year old Gladys Lozano. Sergio says his parents, who would have celebrated their 59th wedding anniversary in 3 weeks’ time, used to joke about who would die first as neither wanted to live without the other. 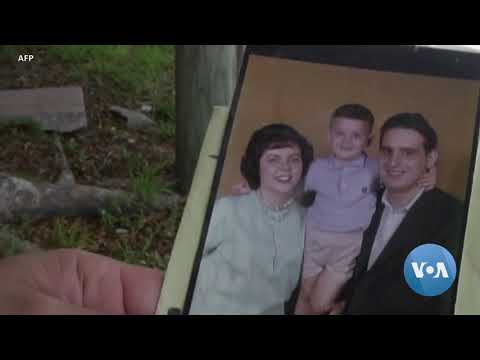 Another victim of the disaster is 54 year old Manuel LaFont, a father of 2, who coached children in baseball in his spare time. Danny Berry from the Miami Beach Youth Baseball League where LaFont coached says the league is currently deciding the best way to remember the much-loved coach.

“We want to dedicate something to him, a batting cage or something.”

“So many memories inside the walls that are no more today, forever engraved experiences in the heart! My Manny, who was my partner for so many years, father of my children, who scolds me and loves me at the same time.”

Meanwhile, 15 year old Jonah Handler, who was pulled alive from the wreckage, lost his 54 year old mother, Stacie Fang, in the collapse. Originally from New York, her family have issued a statement to confirm their loss.

“There are no words to describe the tragic loss of our beloved Stacie.”

Poolie
No doubt poor building standards as it would be in China.   First thing I would do is head for Facebook with a recent bereavement.