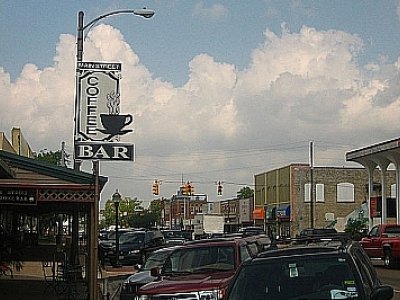 PHUKET: A Texas man opened fire on five people, including four children, on Wednesday afternoon before reportedly killing himself with a self-inflicted gunshot wound, local authorities said on Thursday.

The shooting happened at around 3.20p.m. local time (4.20 a.m. Phuket) at a home in the southeastern Texas city of Bay City, located about 85 miles (136 kilometers) southeast of Houston, when an unidentified gunman shot a woman and four children.

Lt. Andrew Lewis Jr. of the Bay City Police Department told the Houston Chronicle that a call about a woman being shot prompted local police forces to rush to the scene, where they found six people suffering from gunshot wounds. The alleged gunman had apparently died after shooting himself.

The woman reportedly underwent surgery while the four children were rushed to the Matagorda Regional Medical Center before being airlifted by helicopter to different hospitals in Houston. Their conditions were not immediately known.

The relationship, if any, between the gunman and the victims was also not immediately known.