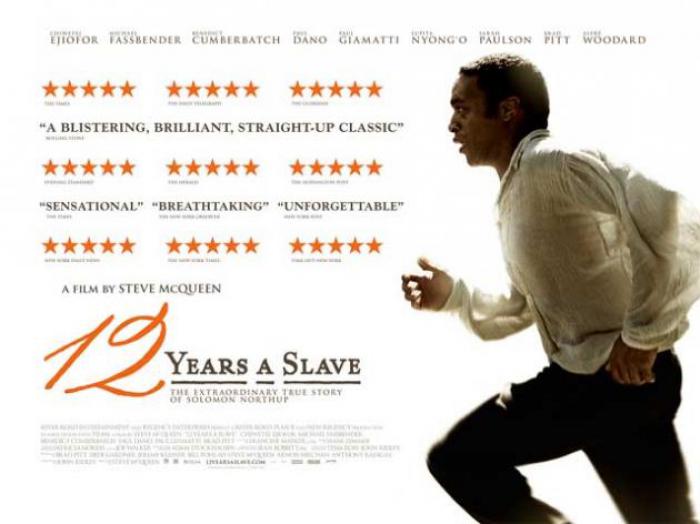 Mr Cuaron spoke of the “traumatic experience” of making the film, which had already won several other Oscars earlier in the night, and thanked his stars George Clooney and Sandra Bullock. “Sandy, you are ‘Gravity’,” he said.

“You are the soul, heart of the film, the most amazing collaborator and one of the best people I’ve ever met.”