Baan Namkem villagers from Phang Nga, plus relatives of the the 2004 tsunami victims, gathered this morning at the Tsunami Memorial Park for the 13th anniversary of Phuket’s biggest disaster.

The crowd brought flowers to mourn the victims and their loved ones.

There was also religious ceremony from the 3 main religions –  Buddhism, Islam and Christianity – to bless the victims. Flowers, food offerings and pictures of victims were placed at the memorial yard, including the Picture of Khun Pom Jensen, the son of Princess Ubolratana Rajakanya. 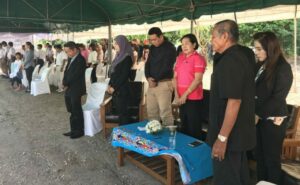 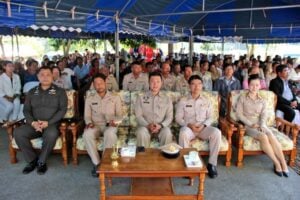 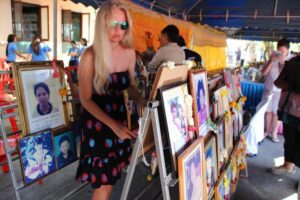 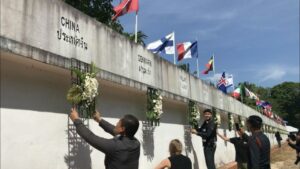 How was the tsunami reported on the island 13 years ago?