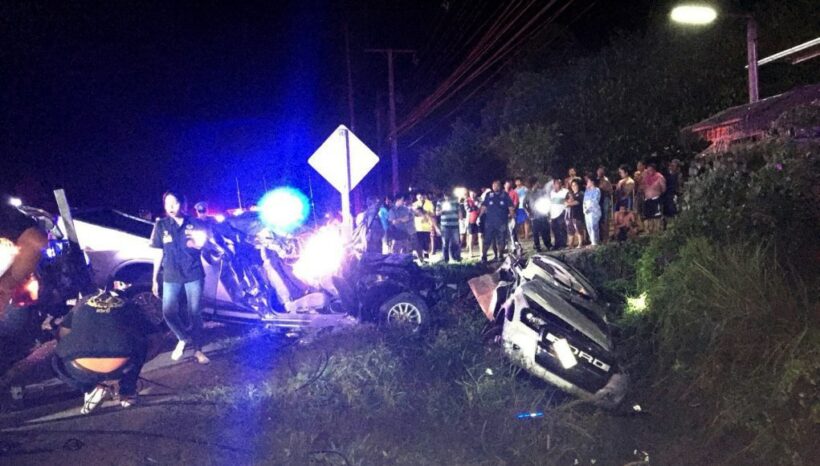 Compiling data from the World Health Organisation, World Bank and UNESCO, here is the latest ranking for road deaths around the world. Of course the situation changes every day but Thailand is in very poor company indeed with countries having a rate of more than 30 deaths per 100,000 people from road accidents.

Thailand is, today, in 14th position around the world with countries ranking worse including war-torn Iraq, backwards African states such as Uganda, Burkina Faso and Nigeria as well as countries like Oman, Angola and Venezuela. Iran is on top of the list with over 43 deaths per 100,000 people. Thailand’s rate, today, is 33.57 people killed per 100,000 people.

At the other end of the list with less than 5 people per 100,000 are countries like Singapore, Denmark, Finland, Norway, Spain and the United Kingdom.

The list is updated every day and compiled by LeDuc Media as part of its World Life Expectancy listings using data from World Health Organisation, World Bank and UNESCO.

Thailand is often cited by many local media as having the worst road accident rate in the world. 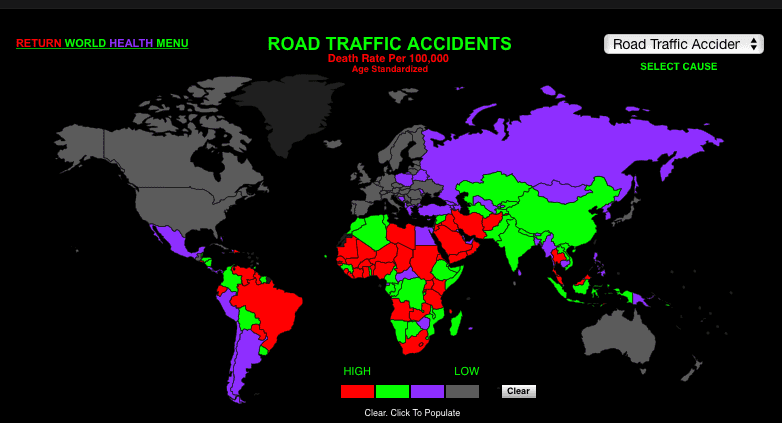