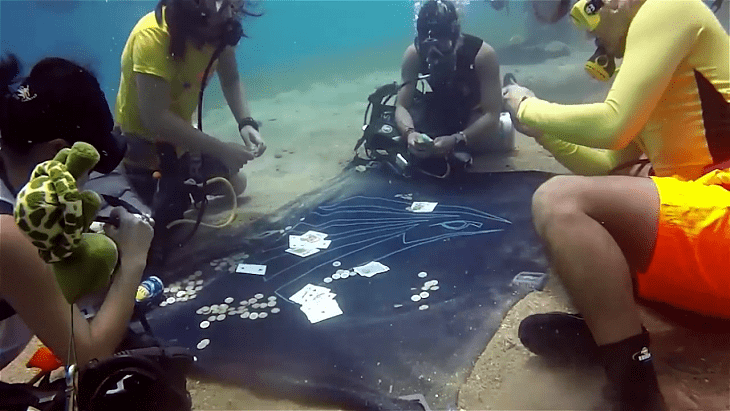 A group of four divers playing cards for money under water could be in trouble if they were really gambling under the sea in Krabi. But authorities think that it is probably just a prank filmed abroad even though Thai money is clearly visible.

A video of the “card school” has been shared on Facebook. Four people with lots of ten baht coins can be seen playing a game. 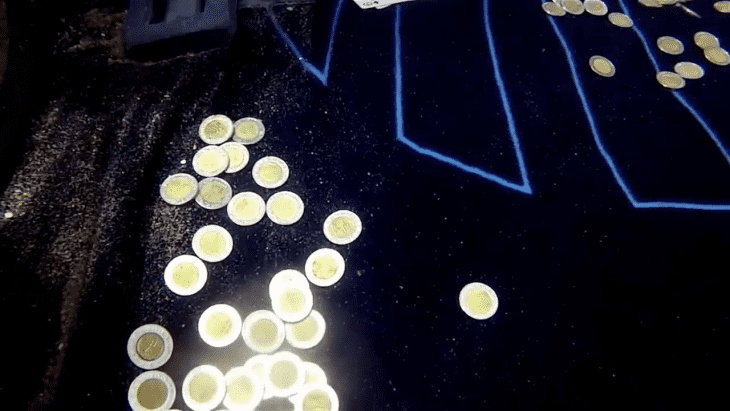 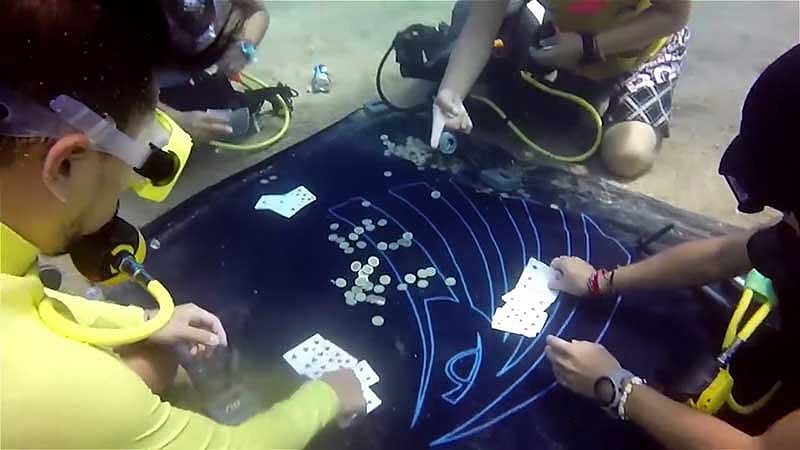 Pol Lt Col Anurak Parinyasathirakun of the Krabi Water Police says he doesn’t not believe it was in his jurisdiction.

Woraphot Lormlim of the national park that covers the Phi Phi area believes that the clip was probably filmed abroad. But if it was in Thailand the perpetrators could face prosecution.

Thailand has strict laws regarding gambling including cards. You can watch the video HERE.

Thailand Number 14 in road accident ratings. Which is the most dangerous country on the roads?