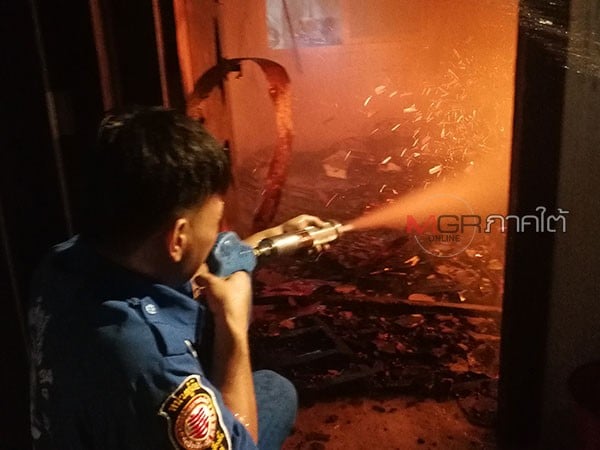 A fire has partially destroyed a two storey luxury house occupied by a Singaporean in Hat Yai.

Manager online reports that the fire took control of the house in the City Park housing estate on Phonpichai Road in Hat Yai, Songkhla.

The Mittaparb Samakkee Hat Yai rescue foundation arrived at the scene, followed by firefighters from the Hat Yai City Municipality. It took about an hour to control the fire with three fire trucks on hand.

Bedrooms on the second floor were severely damaged as well as some parts of the roof. No injuries were reported.

The resident of the house, Mr Sim, a Singaporean, says that he was alone downstairs when the fire started. While he was reading a book he heard the sound of sparks and smelt smoke.

He rushed out of the house and his neighbor shouted that smoke was coming from the second floor.  He went upstairs and saw a fire had started in a closet inside the bedroom.

The cause of fire is believed to be electric short-circuit as the roof was leaking and rain was coming inside. Firefighters believe water got inside one of the GPOs and sparked the fire. 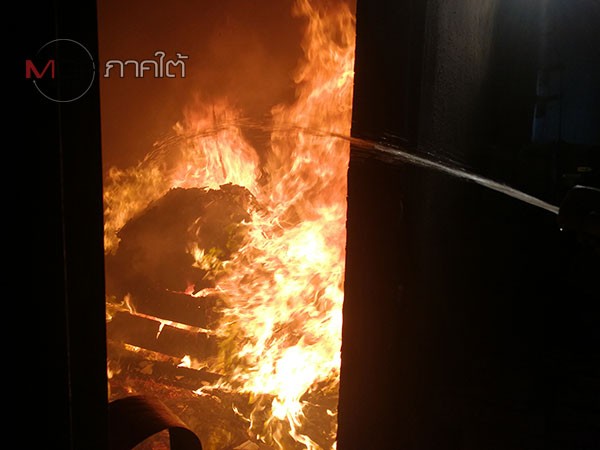 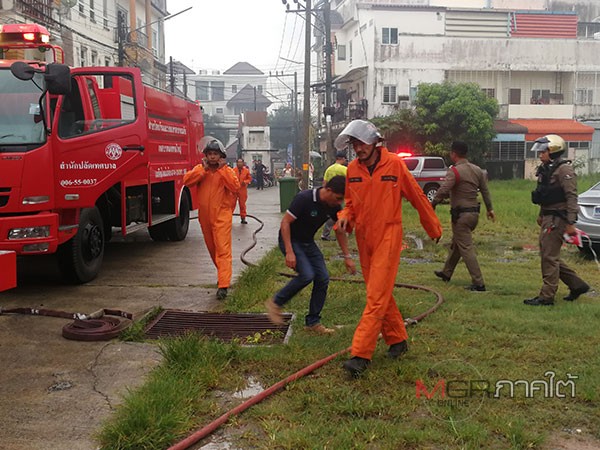 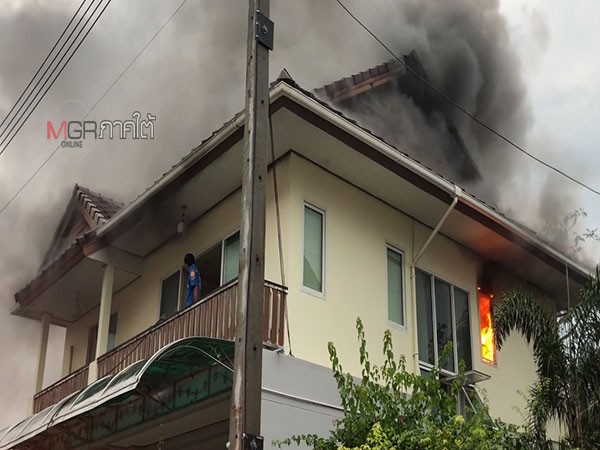