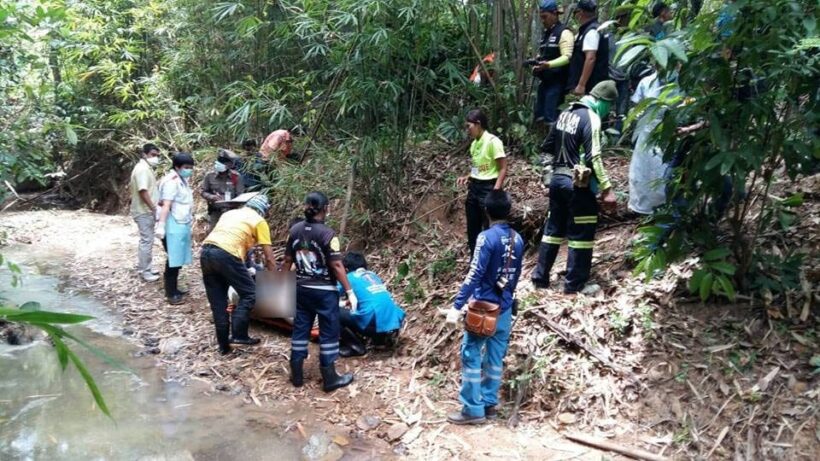 A man who has been missing since Songkran in the Nangnon Mountain Ranges in Nakhon Si Thammarat, has been found.

The Krabi Pitak Pracha Rescue Foundation report that the body of the man was found in the forests on Nangnon Mountain Range, Thungyai District in Nakhon Si Thammarat yesterday.

A team of rescue workers from nearby provinces have been searching for 46 year old Sukkasem Sorntao since April 13.

He was found lying face down in a stream. The body had already started to decompose. He was found 10 kilometres from where he was last seen after he ventured into the forest with his son-in-law to search for honey.

Police are continuing their investigation into his death while his body was taken to a hospital for an autopsy. 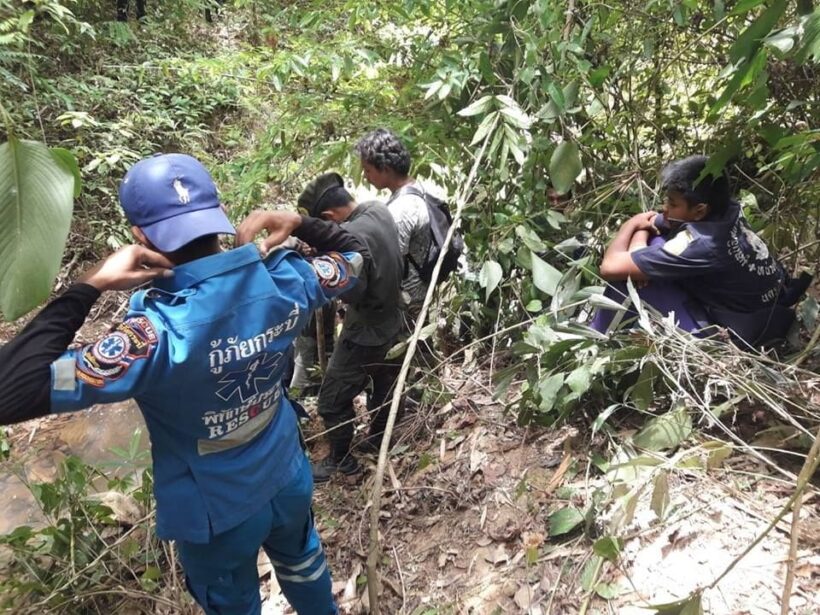 Coral in Trang extensively damaged after tourist influx over Songkran