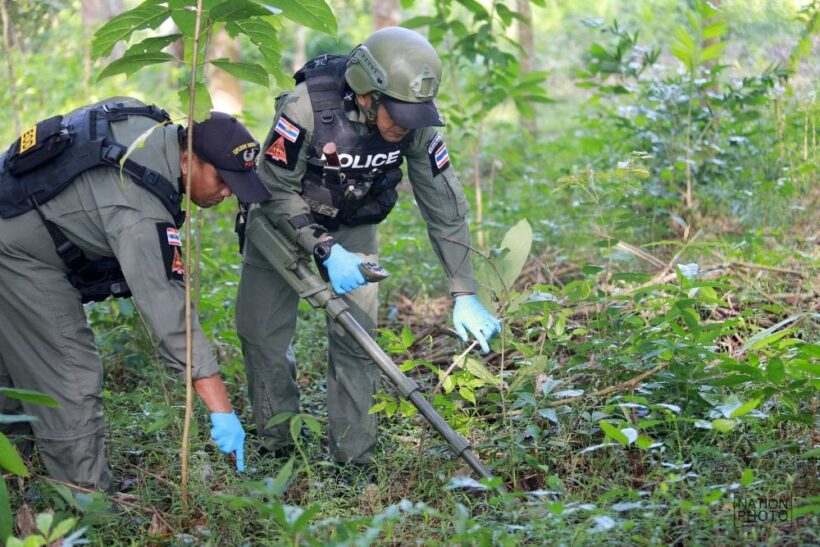 In a near-simultaneous attack, insurgents in Yala province fired guns at a police station, a civilian defence post and an Army post.

Luckily no one was injured in the planned attacks.

The Lam Mai police station in Moo 6 in Muang district came under fire from an unknown number of insurgents at about 11 pm. The exterior wall was sprayed with 10 bullet holes.

Ten to 15 rounds came from a nearby rubber plantation, with the shooters retreating when police returned fire.

At the same time, an Army post in Ban Padae in Yaha district came under fire.

About 10 minutes later, shots were fired at a facility used by civilian defence forces in the village of Ngoh Kapo in Bannang Sata district.