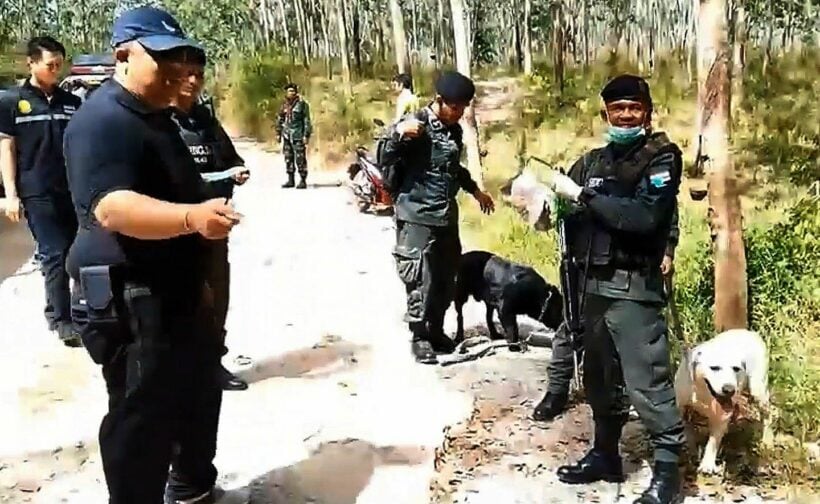 4 Rohingya migrants who escaped with 15 others from a Songkhla detention centre earlier this week have now been captured.

The superintendent of Songkhla Province’s Immigration Bureau reported yesterday that four more of the detained Rohingya had been captured. Rohingya migrants entering Thailand, often as boat passengers or smuggled on their way to Malaysia, are treated as illegal immigrants and not offered refugee status.

Chalit Chokeamonpanich says three of the men were re-arrested in on the Thai side of the border and the other on the Malaysian side. A search continues for the remaining 15 escapees. The group broke through the iron bars of their cell window on the third floor of the immigration detention centre on Wednesday, January 8 around 4am. They then used knotted sheets to climb down to the ground.

“They were successful three days ago because the iron grill was old and weak. I have brought the issue up with my superior and repairmen will install stronger windows tomorrow.”

Police have asked villagers in the area to keep an eye out for the remaining escapees and to alert authorities if there are any sightings. The escapees were arrested last year during a clampdown on human trafficking rings smuggling Rohingya from Myanmar through Thailand to Malaysia.