Five tourists have died and another eight injured after their passenger van slammed into the rear of a parked ten wheel truck that had broken down. The incident happened outside the Ban Noi PTT petrol station in Nong Phai district on the Saraburi to Lomsak Road.

The van was on its way from the south to Khao Khor in Petchabun, central Thailand. An investigation shows that the truck was positioned in the right hand lane and was about to be towed by a six wheel truck that was in front of it. Police confirm that was no warnings or signals to warn traffic approaching the site of the crash. They also confirmed that there were no braking skids on the road so the driver never even had time to react to the situation.

Two of eight people injured were found by emergency responders under the six wheeler. One was the driver of that truck who was fixing the towing arm at the time of the collision. 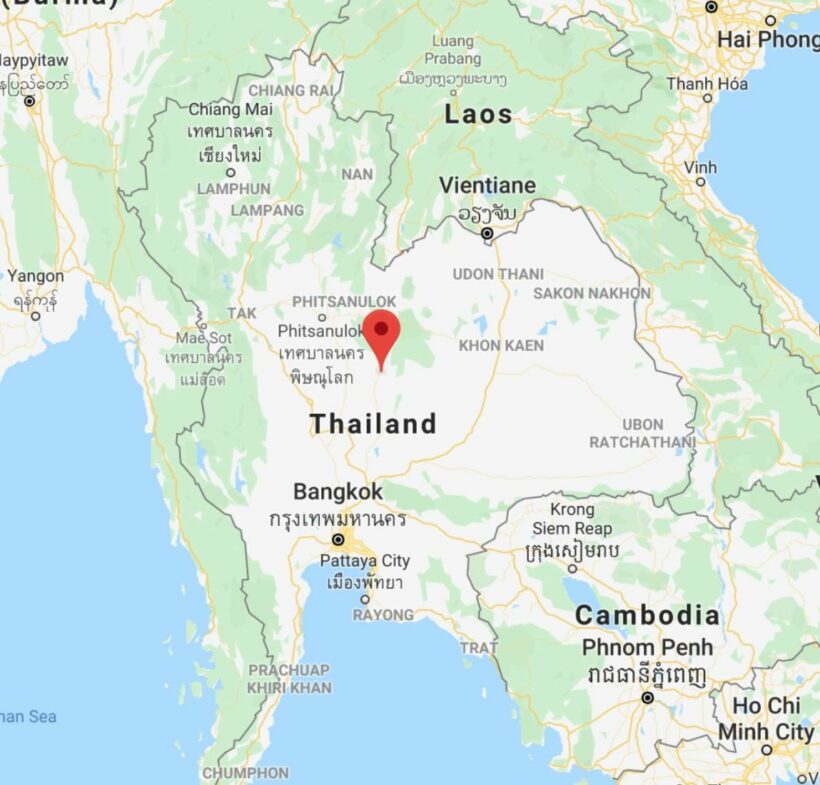