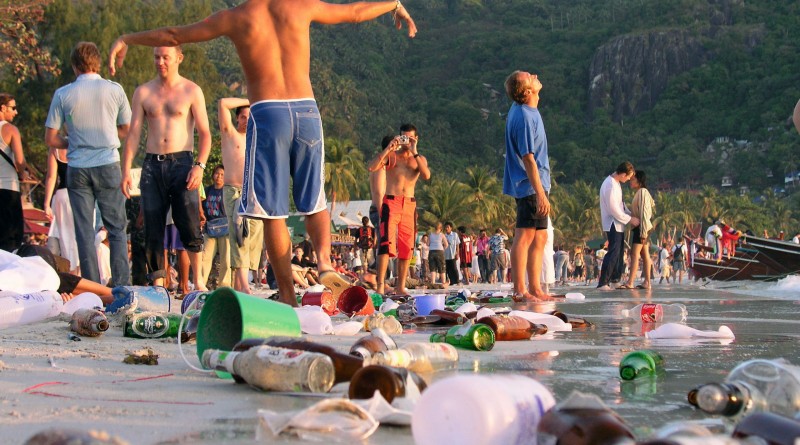 A Dutch man and an Italian man were arrested and charged with operating hotels without licence and carrying out business prohibited to aliens. The four Thais were charged with acting as nominees for foreign-owned hotel businesses.

Action was taken after a group of hotel operators on the island recently staged a protest against hostels illegally opened by foreigners, as they offered cheaper rates and affected the local people’s businesses. 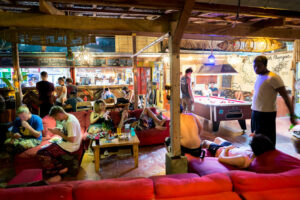